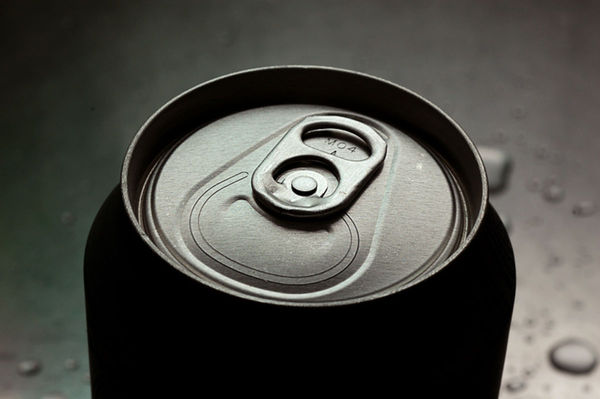 I don’t know about you, but I’ve never given a second thought to the process or reasoning behind one of the most ubiquitous product designs: the aluminum beverage can. We’re constantly surrounded by them in the modern world, and the decision making process behind how the aluminum can began as a storage container and how its efficient shape has evolved over time turns out to be a fascinating one. 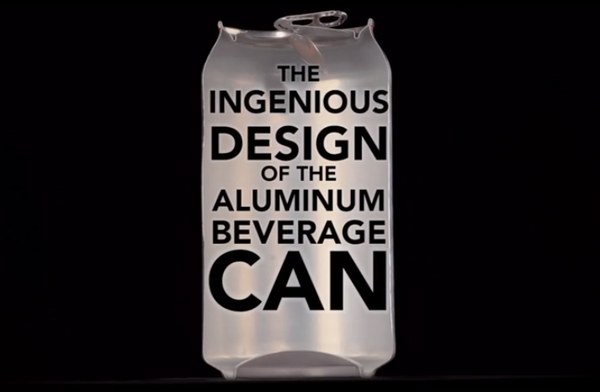 One little fact I learned is that the lids of aluminum cans used to be welded shut, which as you might imagine often led to the product’s contamination. Current cans are made by employing an origami-like double-seam. The host explains the physics behind the can’s design as well as how each can is manufactured.

The video is so much more engrossing than you’d imagine.