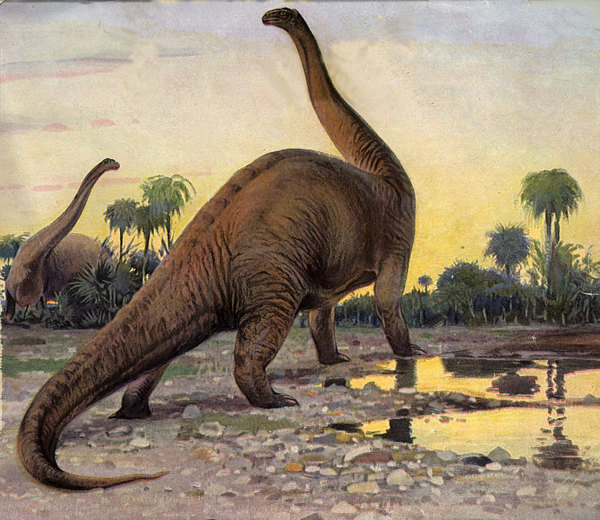 Amazing news for anyone who was ever a seven-year-old boy: the brontosaurus is once again a real thing.    For a hundred years, scholars have been saying we should really be considering these guys an apatosaurus. But a new taxonomic study notes:

Researchers from Portugal and the United Kingdom have evaluated eighty-one diplodocid fossils—including specimens of Apatosaurus ajax (the first described apatosaurus) and Apatosaurus excelsus (the dinosaur formerly known as brontosaurus)—for a total of four hundred and seventy-seven morphological characteristics. “The differences we found between Brontosaurus and Apatosaurus were at least as numerous as the ones between other closely related genera, and much more than what you normally find between species,” Roger Benson, a professor of paleobiology at Oxford University, said. 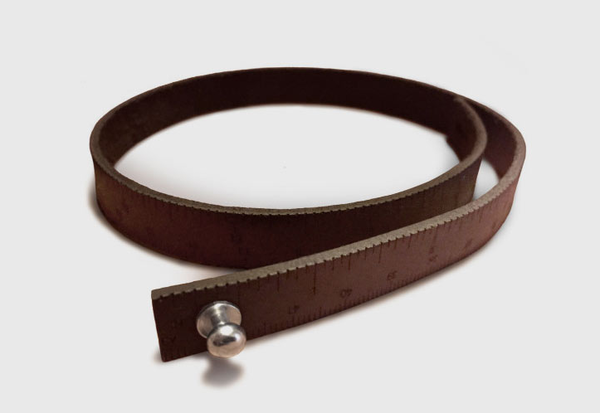 This leather bracelet doubles as a ruler or tape measure for taking dimensions while you’re out and about. Now if you can only remember to put on the bracelet… 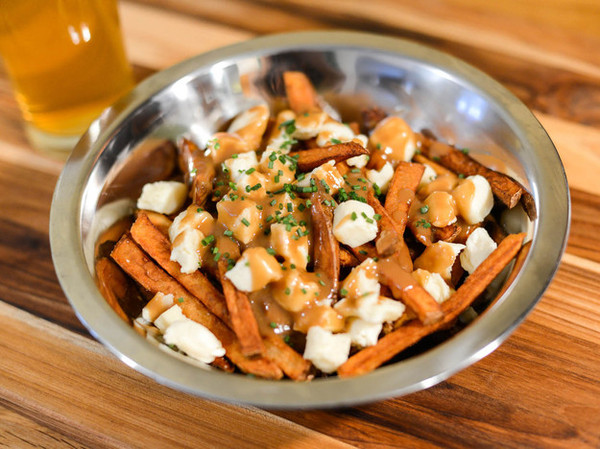 Sometimes, you just need some poutine on the quick. Here’s how to whip some up easily, at home. 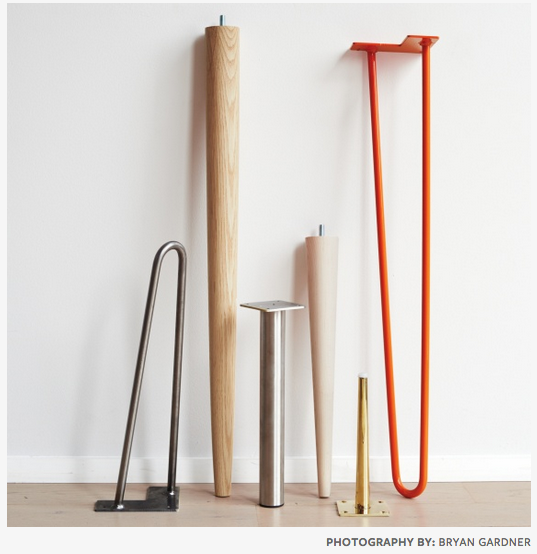 Need some awesome legs for your next DIY table project. Here’s a great list of sources. 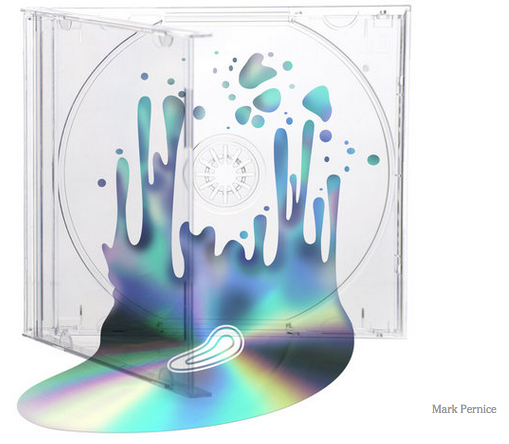 Starbucks is no longer selling CDs, which is fine, cause you don’t buy CDs and don’t go to Starbucks. But here’s what the decision actually means.