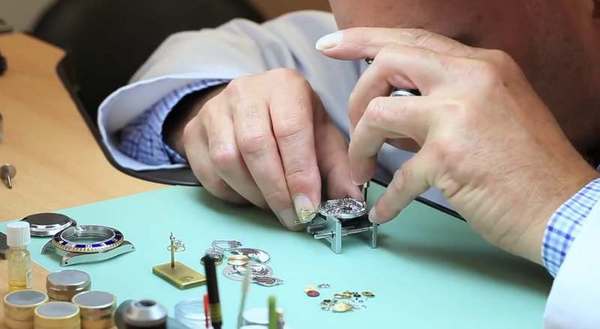 First unveiled in 1953, the Rolex Submariner was designed to be the diving watch of the everyman with an emphasis on affordability and practicality. It was later popularized and adopted by British Ministry of Defense before being revamped in 2010.

The video is mesmerizing and gave me an immensely greater appreciation for the mechanics that go into watchmaking.