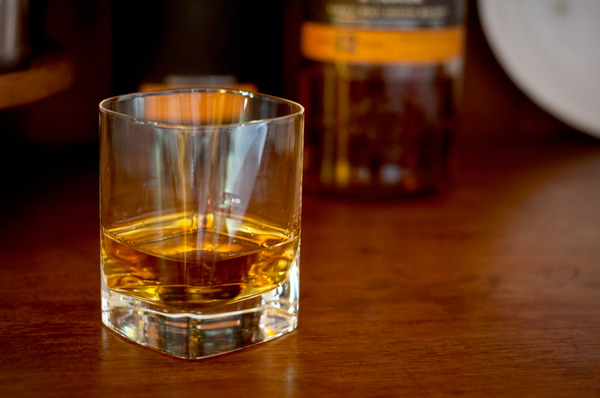 And it came to pass that the season for sandals and gin subsided, leaving in its place jackets and layers, autumnal aromas, and whiskey season.

So, this is a collection not for the kind of guy who finds a label he likes and sticks with it. Cause, those sort of fellows already know what they're enjoying this season. Instead, these are the best-bang-for-your-buck bottles, those that have a great relationship between their price and their flavor.

And by that, we don't mean these are value whiskeys that are simply tolerable or “good for the price.” Instead, they're solid, investment whiskeys; some of our favorites that will make you happy to spend a couple dollars more, and you'll look forward to enjoying the full 750 ml. They enjoy the happy medium and have a lot to offer for the price; bottles to enjoy again and again, or to give as gifts.

There's a saying in Bourbon country – “the best bourbon is the one you like the best.” And, of the options, the one most people to whom I've ever served bourbon seem to like best is Buffalo Trace's eponymous offering. It costs between $19-22.00, and is the same mash bill as beloved high-end brands like George T. Stagg and Eagle Rare. It's a low-rye, corn forward bourbon that's simple as versatile as it gets. While it's certainly not the only bourbon I love, or buy, it's the one I'm never bored by, and always chose this guy to take to a party. 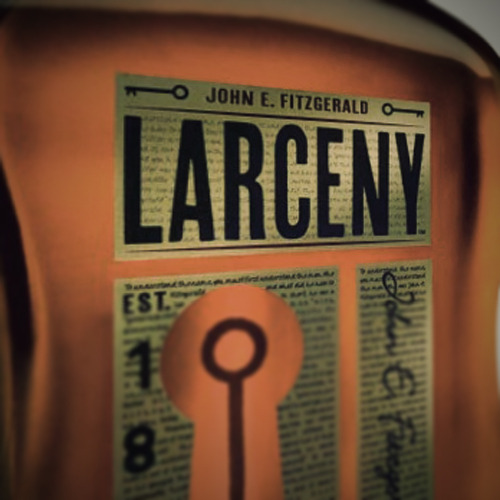 I don't care much for the most well-known wheated bourbon – the one where they dip the bottle in red wax – but I think Larceny is something special. And it's different enough from high corn + rye bourbons that it's worth keeping both on hand. This one goes for around $23-25 depending on where you live, but it's definitely a different take on bourbon that really delivers on flavor. Seek it out. 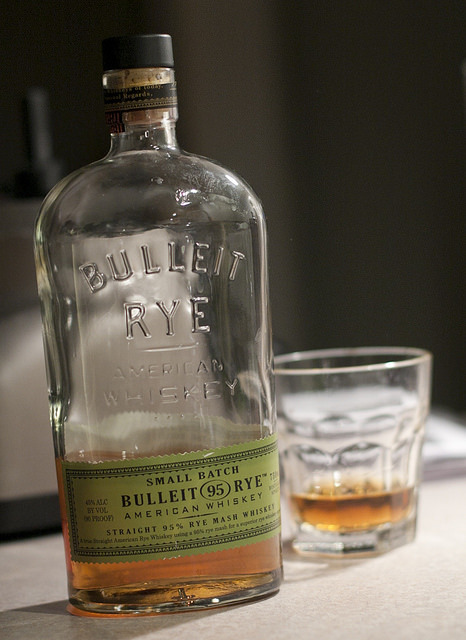 Bulleit's become beloved by the cool kid, Instagram set, but for good reason – it's really delicious. Of course, the bottle looks awesome in pictures and makes your blog post look sharp (guilty as charged), but I actually really, really like both the bourbon and the rye. This one hovers right around $25, and is easier to find than the classic Sazerac, and, I think, more fun to drink neat. It's probably made in that giant factory in southern Indiana, but it's still my go-to. 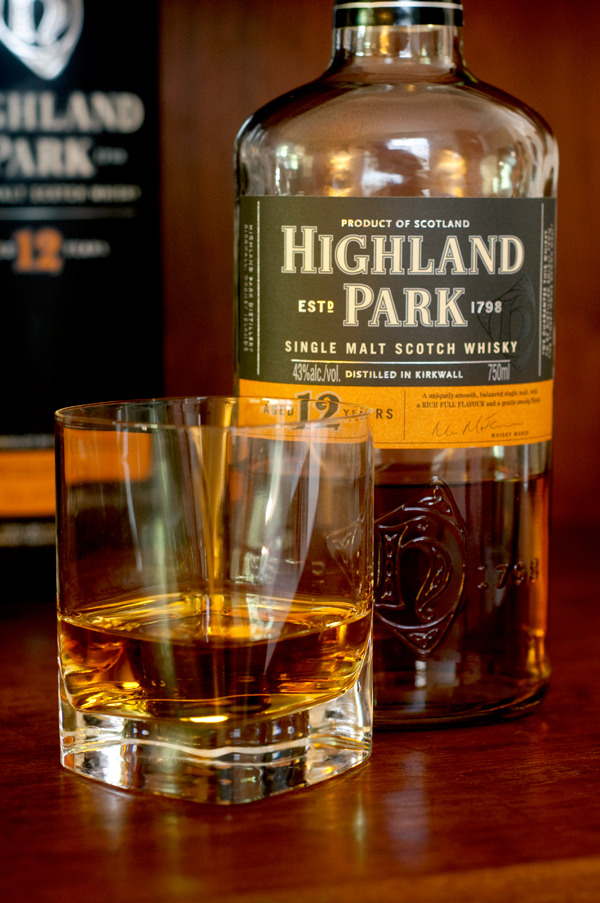 I'll come right out and say it: this is, by far, the most expensive whiskey on this list. It retails for around $45.00, no bones about it.

But! It is, at least for me, the best deal in Scotch out there, and delivers incredible depth of flavor and complexity for under $50.00, which, for anyone that knows single malt, is an achievement. It's very lightly peated, for just a few hours, which gives it a richness that 1) makes it worth drinking neat, but 2) won't break your heart when your buddy adds a full glass of ice cubes to it. This is not a cult Scotch, and that is a good thing: you can find it nearly anywhere, and offers so much more nuance of flavor than anything else in its price range.

This is the Scotch to buy in between your adventurous bottles. It will never disappoint for the price.

I much prefer this to the more well-known Jameson, and it usually comes in for at least $5.00 less at around $20-24. If you tend to like Irish whiskey, this one doesn't disappoint, and if you're new to the style, it makes a great introduction. It has a malt forward-flavor, like the best Irish beers, with just a bit of sweet to make it really elegant.

If I hadn't just recommended a $45 bottle of Scotch, I'd have chosen the $40 Redbreast Irish Pot Still Whiskey, a 12-year-old that's simply really, really great for sipping. 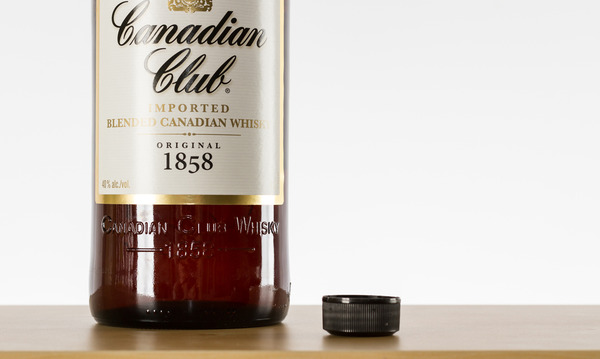 Lastly – yes, Virigina, there is an awesome sub-$15.00 bottle of whisky – the 1858 from Canadian Club. This would absolutely be my first choice if i were going to make a basic highball and mix with cola or ginger ale. It's a really well-rounded whisky that tastes, well, like whisky should taste. Would be a great standby for the holiday season of guests, or to mix in a pitcher or punch. I don't know a ton about Canadian whiskys, but I know this guy is really solid for the price of a fast food dinner for two. So, skip the takeout, raid the fridge, and pick up a bottle of this instead. 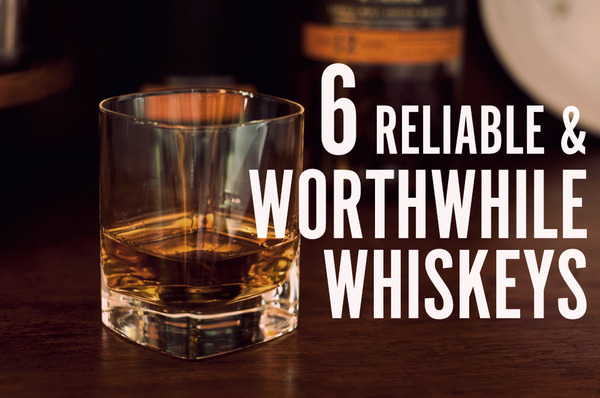 What are your favorite, always-worth-the-money whiskeys? Share your thought in comments below.