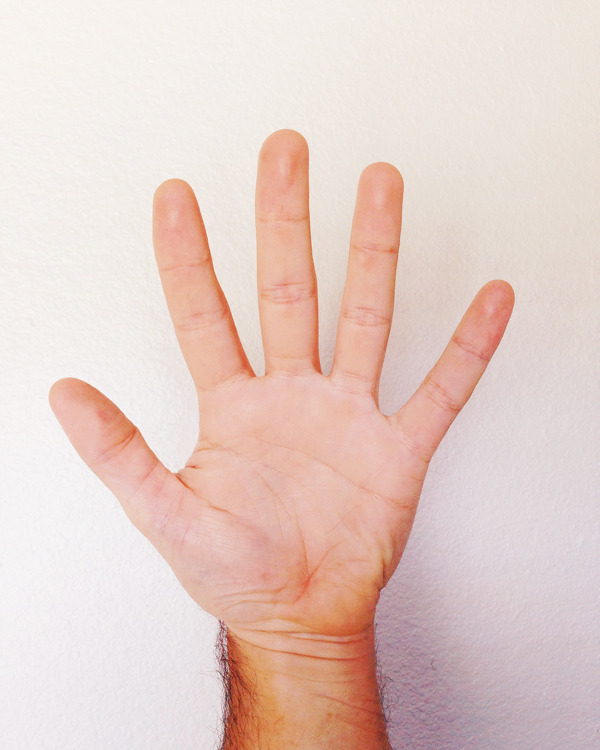 So, where did the high five come from?

Turns out, it’s not as old as you might think. And while it’s probably not the first time two people decide to slap some elevated hands, it’s certainly the first time it was recorded, and the man who made it happen has a story worth telling. 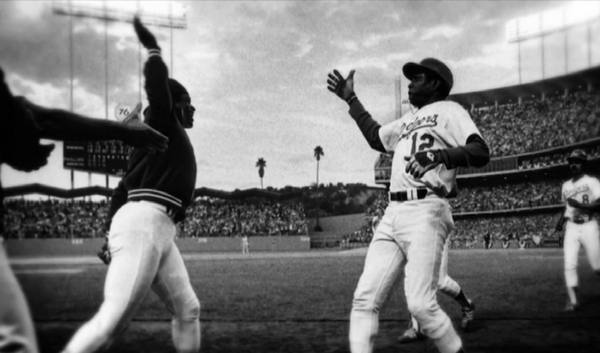 Award-winning director Michael Jacobs created “The High Five” as part of the ESPN/Grantland 30 for 30 documentary short series. “When Dusty Baker hit his 30th home run for the Los Angeles Dodgers in 1977, the first man to greet him at home plate was his friend and teammate, rookie Glenn Burke. Overcome with happiness, Burke did the first thing that came to mind — he put his hand straight in the air and had Baker slap it. Welcome to the birth of the high five.”