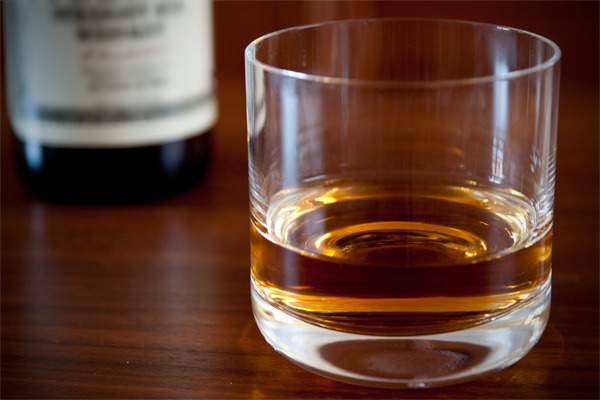 Like many things, the world of spirits and liquor is a spectrum. On one end, there’s the only-there-for-ABV stuff that college kids drink, on the other, the collections and high-end bottles of fine connoisseurs, with plenty of options in between. And while there are the days when something special is the only way to go, there are also plenty of time when you want a budget bottle that works: something for mixing, something to bring to a party, or a good-enough bottle to share with guests. 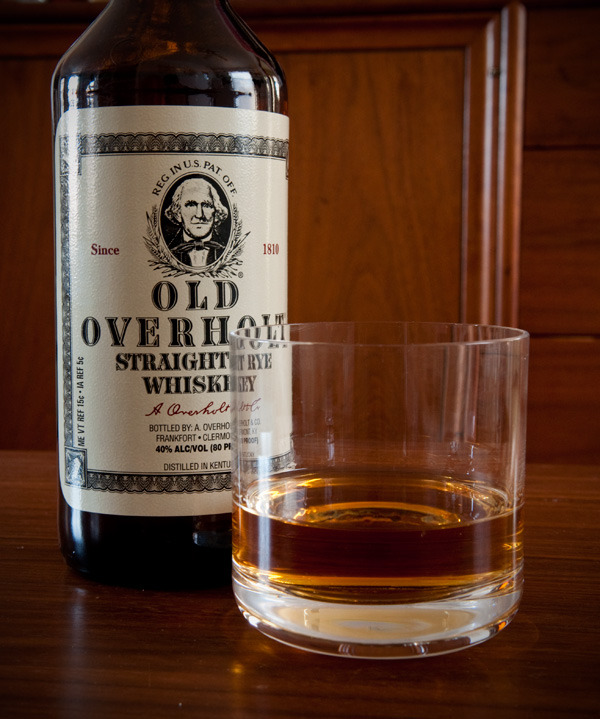 At the store around the corner from my house, this retails for $15.89. And? It’s delicious. It’s got a nice rye flavor with plenty of spice and can stand up to being mixed in a cocktail but is pleasant enough to sip neat. It’s distilled, bottled, and aged at the Jim Beam Distillery in Clermont, Kentucky.

Of course, I’m not saying its the best whiskey out there. It can be a little thin, like it comes pre-splashed with water…which is fine with me, cause whiskey should have a little splash of water. But for under $16.00, it’s a no brainer. I’d even say it’s my favorite whiskey under $20. It works particularly well with cola, in an Old Fashioned, or a Manhattan, which I say should always be made with rye, not bourbon. But it beats the pants off certain best-selling whiskeys with white and black labels that are named after their original distillers, and costs a bit less as well.

It’s also very widely available, likely one of the few rye whiskeys you can find almost anywhere. So, next time you’re headed to gathering or are having someone over that will drink whiskey cocktails if you make them but would never order one out, grab a bottle or two to share.