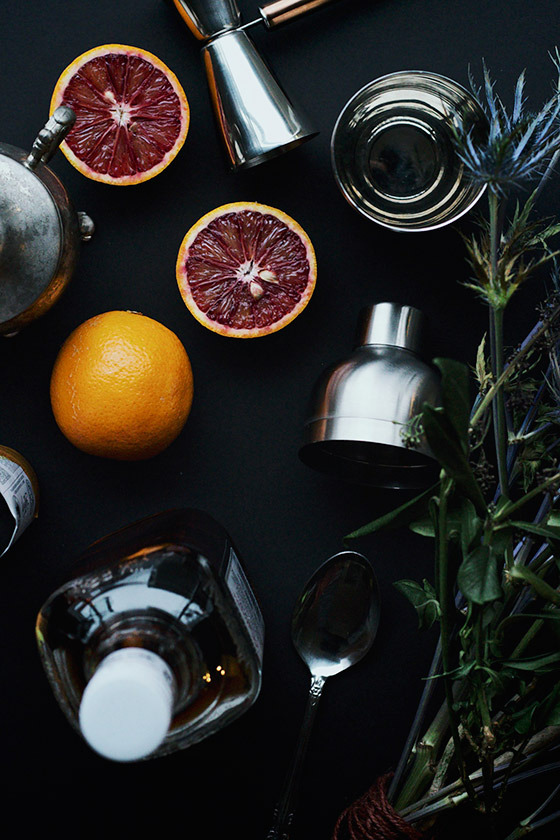 ManMade team member Gabriel  has been experimenting with some serious cocktail mixing, and sought out to give that non-season-specific classic, the Old Fashioned, a winter-y update. To pull it off, he kept the standard bourbon and Angostura bitters, but he switched up the sweetener to honey, the citrus to blood orange, and added a spice note from a Chai tea bag. 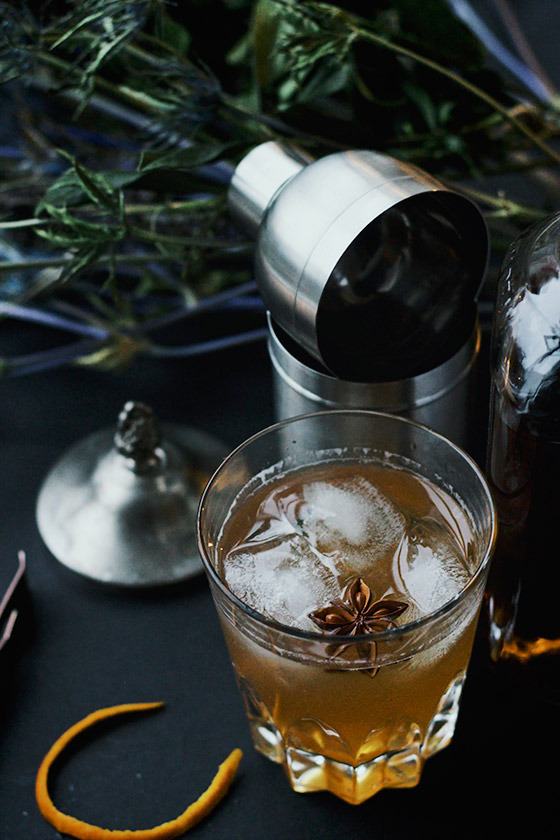 Traditionalist might argue that once you’ve added a mixer, like the steeped tea, you’re no longer making an Old Fashioned, but a cold toddy, or even a Texas Highball. But, Gab says when you drink it, it taste like a spiced Old Fashioned, and so I’m inclined to agree with him…and make a batch this weekend. 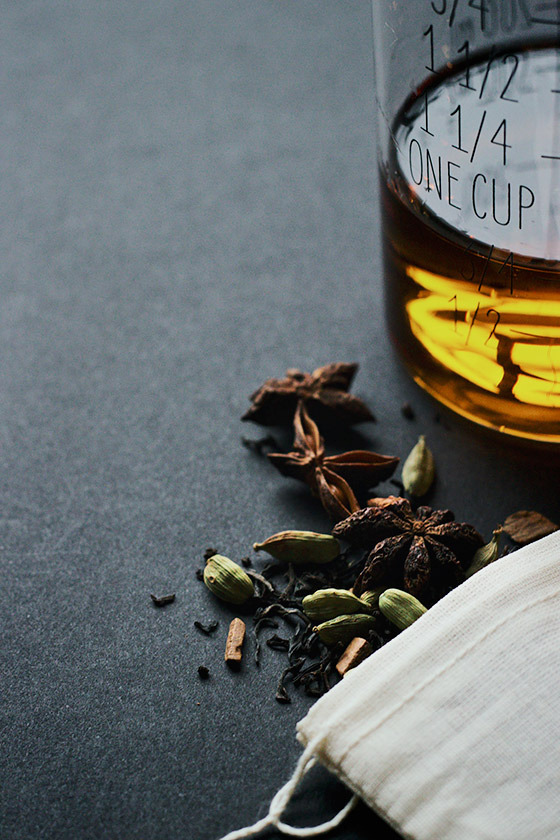 Gab snapped these awesome photos and wrote up the whole thing on his personal blog, The Artful Desparado. Go check it out!

Oh! And for the ManMade guide to making the ultimate, traditional-style Old Fashioned, head here:

How to: Make the Ultimate Old Fashioned…The Old-Fashioned Way 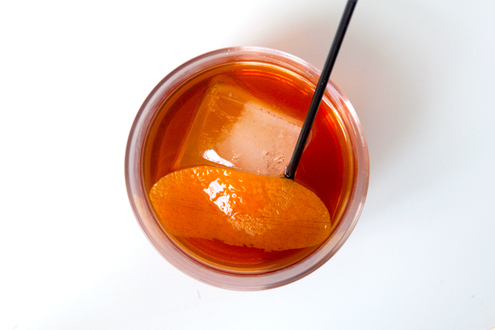