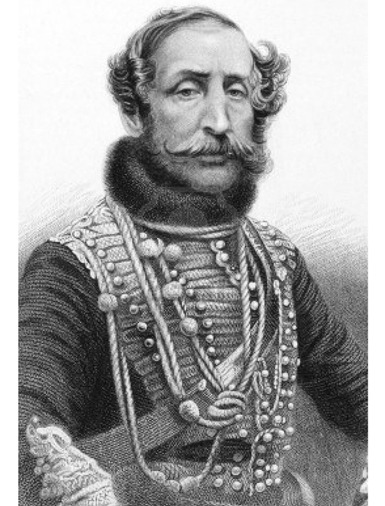 Sure, we’ve all heard that the sandwich was supposedly invented by The Earl of Sandwich at a Card Game, and know that sideburns were named after Civil War General Ambrose Burnside. But! Did you know that the cardigan was named after an Earl as well, and the leotard dubbed for a real person named – get this – Guy Leotard?    Details reports, “No one can live forever, but having a garment named in your honor ensures that, in a certain sense, you’re still walking around years after your demise. Read on to learn the historical origins of your favorite closet staples.” 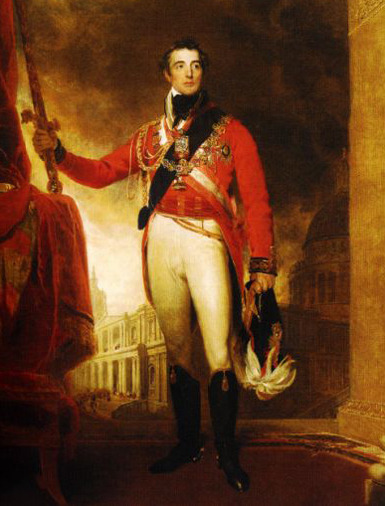 That’s Arthur Wellesly, who had a new pair of boots designed after returning from Waterloo, which immediately caught on among the British aristocracy, who dubbed them “Wellingtons.”

Roundup: 6 Masculine Ways to Use Plywood in Your Home