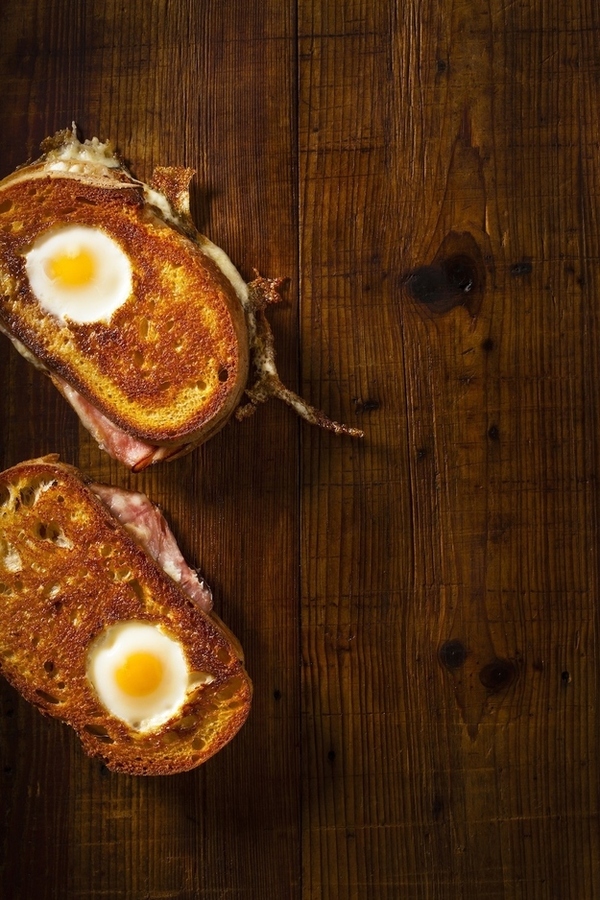 The awesomeness of the grilled cheese sandwich is not only confirmed internationally, as nearly every culture that eats bread and cheese has a version in their tradition, but also scientifically. University of Wisconsin food science professor Scott Rankin says,

“The chemistry that’s generated is going to induce our appetite. And from that you get this trifecta of flavoring — it’s so attractive from a sensory perspective. With the protein and then the starch, it produces some compounds that are very pleasing to us on multiple levels. We’re asking, “Why do roses smell good?” and the answer is, “We don’t know for sure.” But chemistry shows that when you take a grilled cheese, it makes sense that your appetite would respond to it.”

Read more about Dr. Rankin’s findings at Esquire, but then grab and egg and quickly head over to Buzzfeed, where they’re sharing chef Daniel Humm’s (of Eleven Madison Park) recipe for grilled ham and egg sandwich. It comes from Humm’s  new book I ♥ NY, which features the chefs take on the basics and the classics.

Check it out: How a Genius Makes an Egg Sandwich