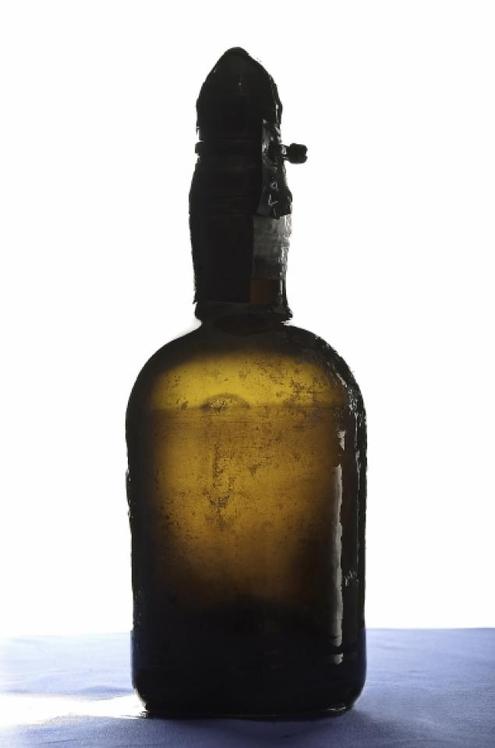 In the summer of 2010, several bottles of beer were discovered in a shipwreck below the Aland archipelago at the bottom of the Baltic Sea. Due to the unique environment – cool, constant temperatures, high pressure, and total darkness, the beers were preserved, and completely drinkable, becoming one of the world’s oldest existing beers.   The Finnish brewery Stallhagen, situated on the archipelago, plans to recreate the recipe – a pale ale – and sell it within the next year. They describe the refrigerator-like conditions that preserved the beer and several accompanying bottles of champagne:

Divers discovered the beer in July 2010, as they salvaged champagne bottles from the wreck, which makes both the champagne and the beer the world’s oldest…The bottles of beer and champagne were still drinkable, preserved by the slightly salty water, low currents, a constant temperature of 41 degrees Fahrenheit, pressure from the sea and the total deep sea darkness… Samples of the beer were analyzed by the Finnish laboratory VTT, which determined its composition. “It’s a pale ale and resembles contemporary beer,” VTT researcher Annika Wilhelmson said. However, the analysis was not able to determine if the beer was made solely of barley malt or whether it also contained other grains such as wheat. Experts have not yet been able to determine the origin of the ship, which appears to be a two-masted schooner of Nordic origin, built in the early 1800s. It is believed to have sunk in the Baltic sometime between 1825 and 1830. 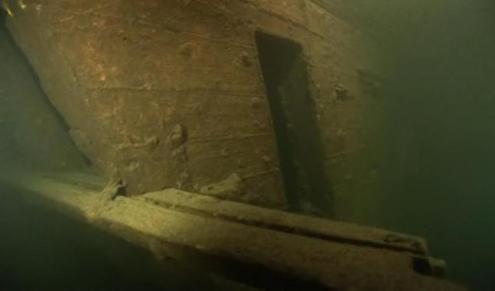 Reminds me of this great story about Ernest Shackleton’s Scotch supply discovered in Antaratica: A Rare Historical Scotch, Back on the Rocks