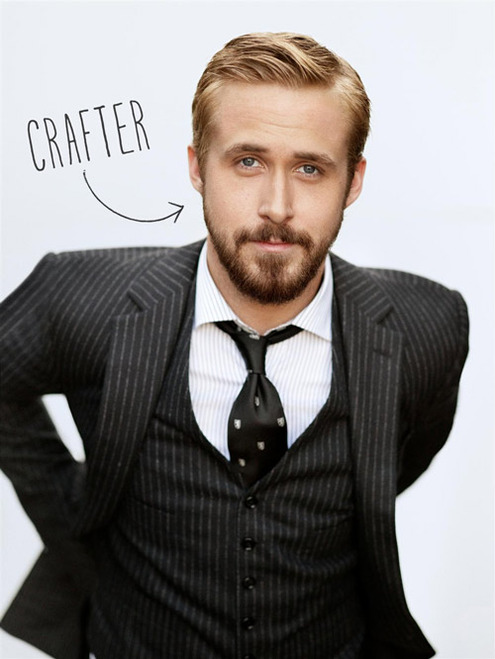 Not only can Ryan Gosling wear a suit with the best of ’em, but the actor also has a dedicated interest in making stuff.

According the SFGate, Gosling has developed a favorite way to relax during long days on the movie set: knitting. He first grabbed the needles during the filming of 2007’s Lars and the Real Girl, and has maintained the hobby, even if his creations aren’t picture perfect.

I did this scene in ‘Lars and the Real Girl’ where I was in a room full of old ladies who were knitting, and it was an all-day scene, so they showed me how. It was one of the most relaxing days of my life… If I had to design my perfect day, that would be it. And you get something out of it at the end. You get a nice present. For someone who wants an oddly shaped, off-putting scarf.

Even I kinda want to swoon right now. Whatever that means. Learn more at SFGate: Ryan Gosling relaxes by knitting

[via Not Merely Living] 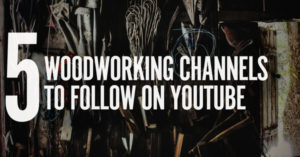