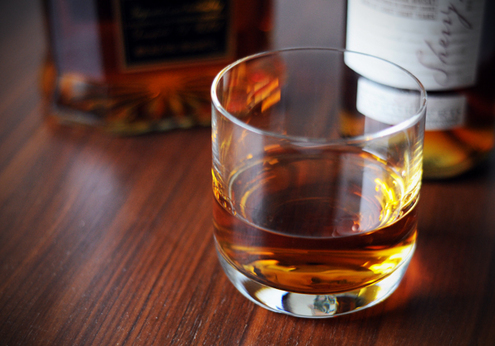 These cold winter months, with their insane wind chills and 5:00 p.m. sunsets, are the season of curling up with a tumbler of, as Don Draper says, “something big and brown.” No mixers, shakers, or bar tools required – just a heavy glass, and a quality whiskey that can stand up on its own for some serious sipping. And if you know what you’re looking for, there’s no reason you have to spend more than $40 a bottle. Single malts included.   Here are six excellent whiskeys that are both widely available for $39.99 or less…and many, much less. Organized by style, they’ll keep you warm all winter long.

1. Kentucky Bourbon: Buffalo Trace Straight Kentucky Bourbon – $21.99
If you’re looking for an every day straight bourbon, this one is hard to beat. Available for under $25, it’s a serious best buy. It has strong vanilla flavors mixed with citrus and the oiliness of corn, making it great for sipping or mixing.
Other ideas: Bulleit Bourbon ($22.50), Eagle Rare Single Barrel 10 Year ($29.99), Russell’s Reserve 10 Year ($34.99), Charter 101 Kentucky Straight ($17.99)

2. Rye Whiskey: Bulleit 95 Small Batch Rye Whiskey – $23.99
I love bourbon in classic whiskey cocktails like the Old Fashioned and Manhattan in the spring and summer, but opt for spicier rye in the cold weather months. Bulleit’s relatively new rye has become a go-to – aged in the distillery’s bourbon casks, it has plenty of toasty oak and smoothness, but at 95% rye content, allows that grain to dominate. Good.
Other ideas: Rittenhouse Rye 100 Proof ($25.99), Sazerac Straight Rye ($26.99) 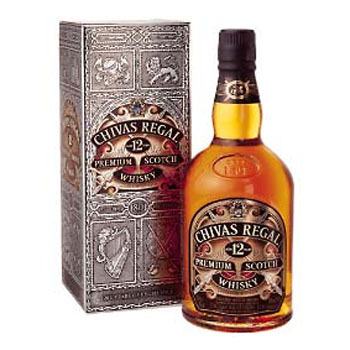 3. Blended Scotch Whiskey: Chivas Regal 12 Years Old Blended Scotch – $28.99
The Chivas 12 is great at what blended Scotches should be: easy to drink and easy to share. I like to keep a bottle of this (or Dewar’s 12 [blue label]) for having friends over and enjoying while chatting after dinner or playing a board game. This is also a great choice for those that like to put ice in their whiskey, or mix with water or soda. It doesn’t knock your socks off, but it’s an excellent choice for first-timers or when it doesn’t make sense to bust out the single malt.
Other ideas: Dewar’s 12 Year ($27.99), The Black Grouse Blended Scotch ($28.99), Cutty Sark ($24.99)

4. Single Malt Scotch Whiskey:  This category is the toughest, since there are so many styles, and lots to appreciate about each. So, I’ll recommend two quite different bottles, each with lots to love. 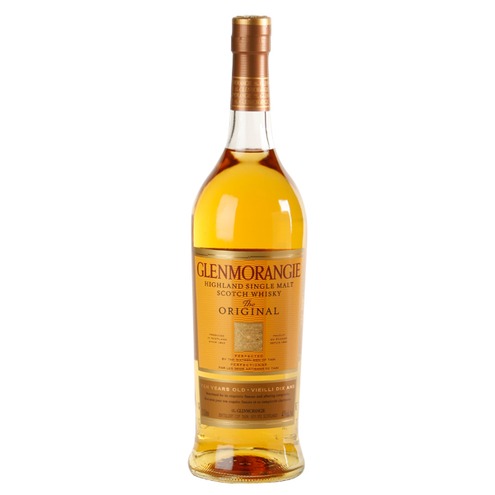 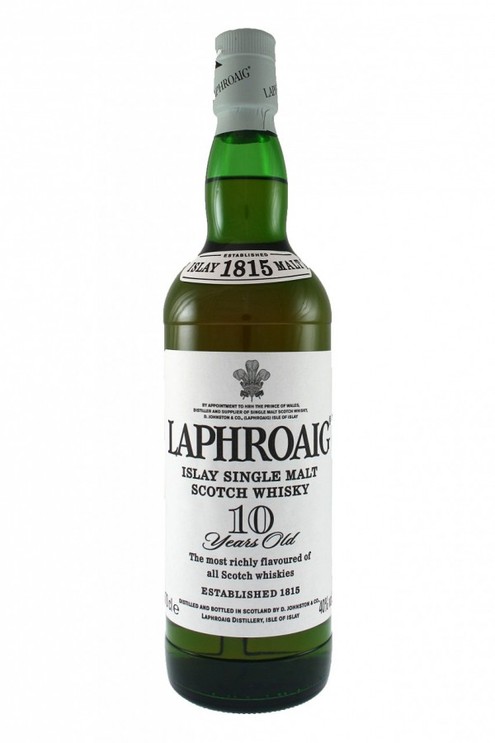 Plenty of countries other than Scotland make great whiskey – the United States, Japan, Canada, Wales. Great for mixing and barroom favorites, these whiskeys aren’t inferior, just of a different tradition. My favorite in this category is Michael Collins from Ireland. It tastes of almonds and ripe fruit, moves around your palette well, and is quite complex for a sub-$30 bottle. It may take some getting used to, but it’s a great value.
Other ideas: Tullamore Dew (Ireland, $28.00), Canadian Mist Black Diamond (Canada, $14.00), Barton (Ireland, $19.99)