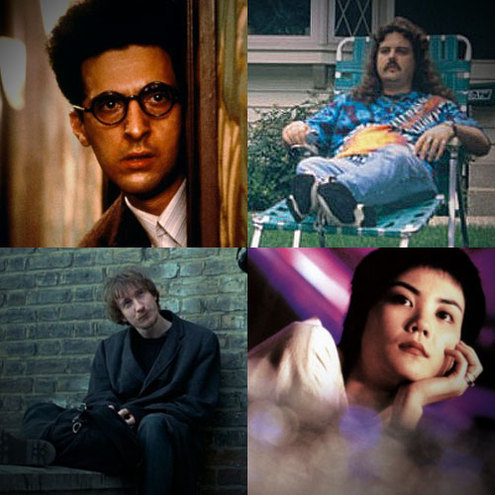 The A.V. Club, the media and pop culture branch of The Onion, has assembled a master list of the fifty best films from the 1990s.

Of the selections, I’ve seen (suprisingly, to me) thirty-nine, mostly asa library-card enabled kid enabled teenager and college student, trying to find things that looked interesting. Many I remember just picking based on the cover, or synopsis, and only later realized I was watching some auteur’s masterpiece.

Man, I miss being able to discover things like that. Internet, I love you, but the experience of thumbing through physical media can’t be replaced. I hope young adults still do that.

What do you think of the collection? Are you surprised certain ones were included? What’s missing? Post your thoughts in the comments below. 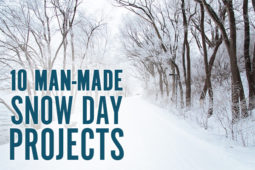 10 DIY Ideas to Stay Occupied While You’re Snowed In