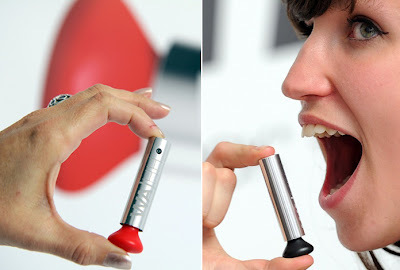 Designers Philippe Stark and scientist David Edward have invented WA|HH Quantum Sensations, an alcohol spray that gets you instantly drunk.     They say, “Imagine the possibility of enjoying the pleasure of alcohol without worrying about negative consequences, to have the sensation of light-headedness, without the risk of losing your senses, not to say utter drunkenness. To have the sensorial pleasure of alcohol without posing a threat to your health… The quantity of alcohol that enters the body, what we call a quantum, is so small that the effects of WA|HH Quantum Sensations are transient, like an emotion.” 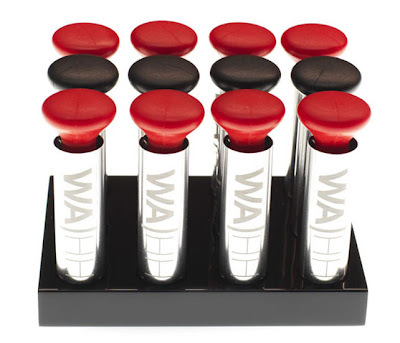 Learn more on The Sober Scoop Behind That Alcohol Spray That Gets You Instantly Drunk. 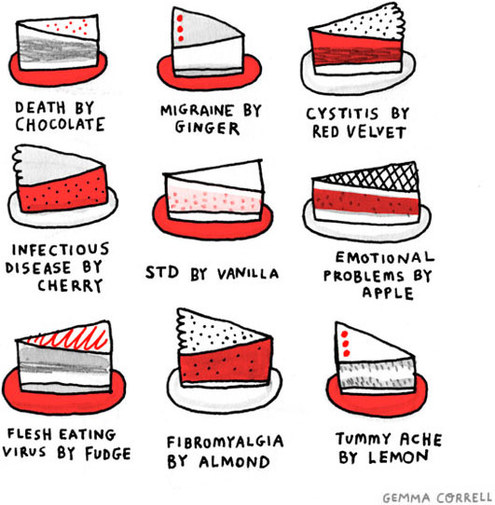 Illustrator Gemma Correll imagines other illness-inducing desserts in the “death by chocolate” vein. Cystitis by Red Velvet is my favorite, if only because it sounds possible. 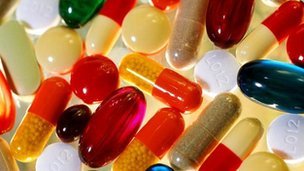 South Korean is attempting to limit the illegal trade of powdered human baby flesh. Oh my. 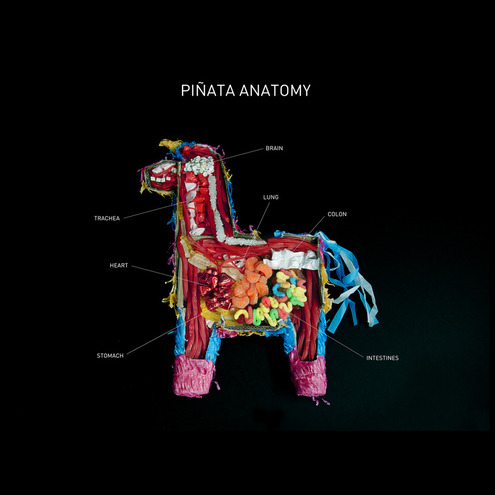 Minneapolis-based company Carmichael Lynch has revealed what the insides of a piñata looks like before you bust open his poor body. 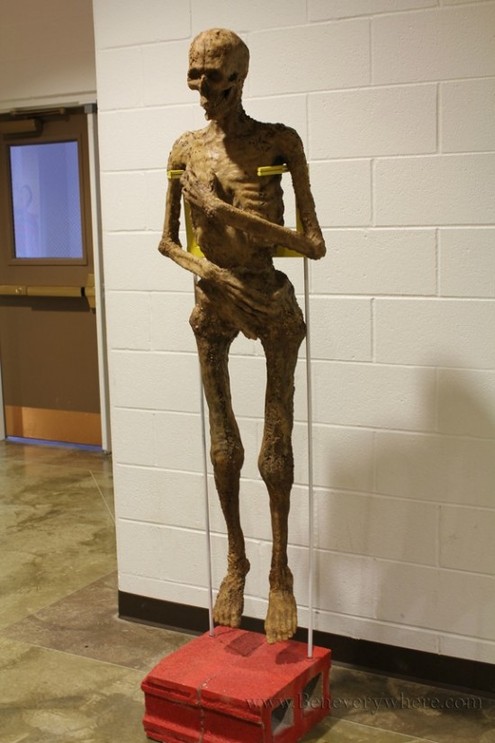 Artist Ben Campbell made a life-sized mummy out of $200 worth of McDonald’s munchies, presumably to demonstrate how the food won’t decay overtime because of all the chemicals and preservatives. 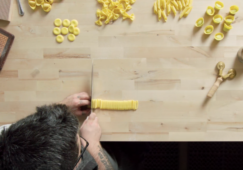 Your Daily Dose of Inspiration: Marvel at these Expert Craftspeople