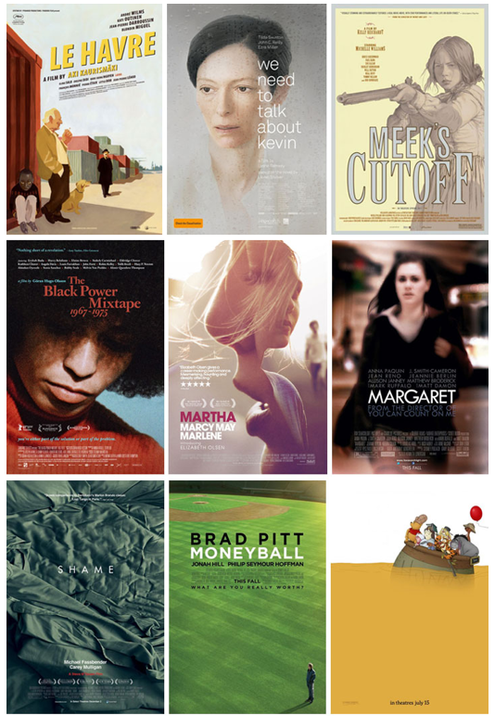 We’re already six weeks into 2012, but as we’re in the midst of awards season, and many high profile films from 2011 are just now seeing a wide release in the U.S., it’s still plenty fun to look at designer Adrian Curry’s roundup of the best movie posters of last year. 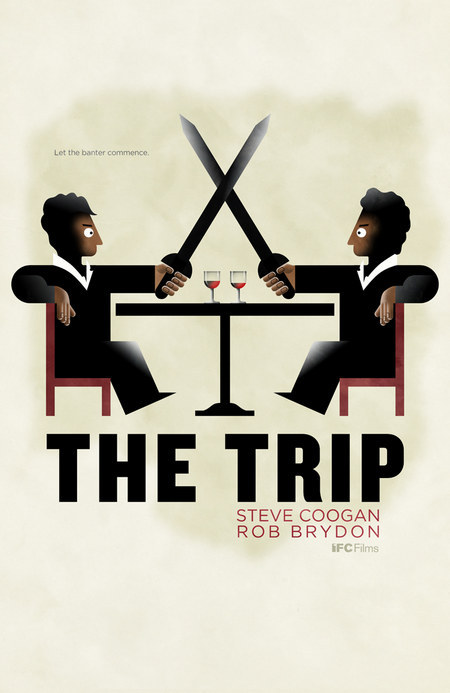 My favorite is the above for The Trip. It’s New Yorker-like cartooning blends a sense of standard hand drawn illustration with the contemporary twist of the computer generated gradients. It captures the mood of the film perfectly, in which two friends/not-friends drive around Northern England bantering and trying to out smug each other. If you’re not familiar, it’s currently available on Netflix Instant. 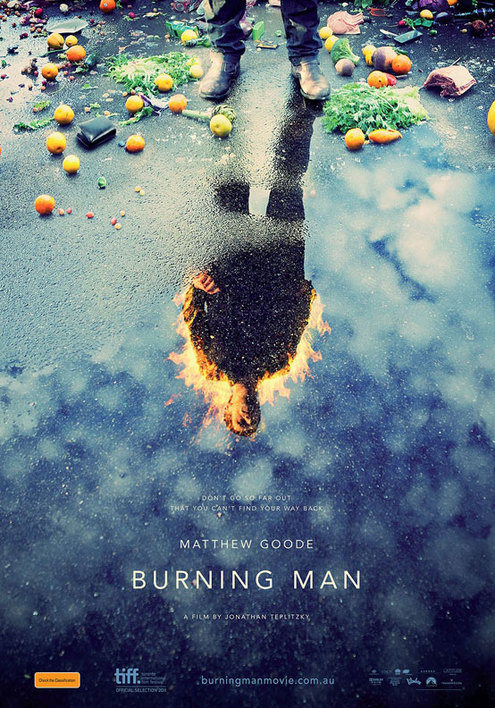 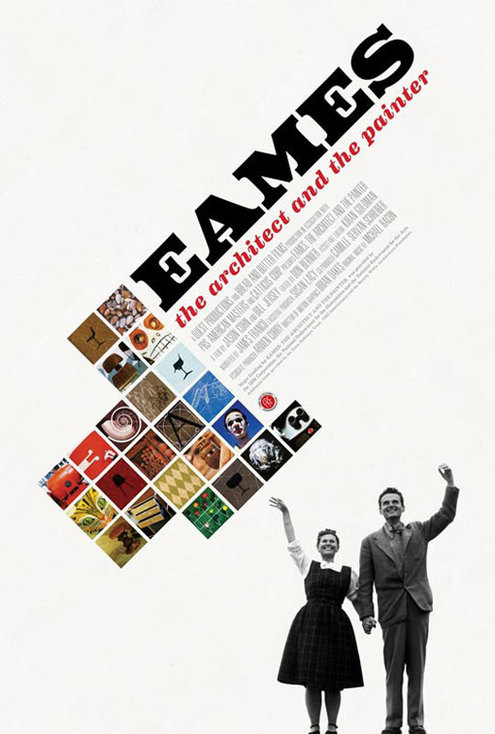