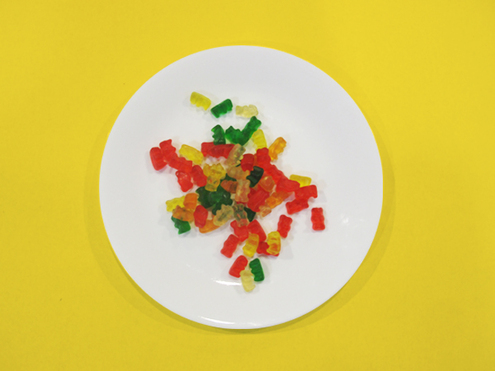 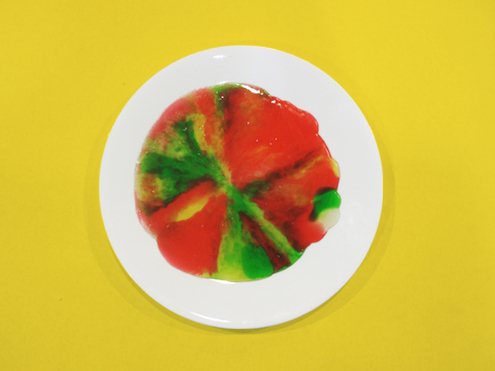 You’ve done it. Microwaved something just to see what would happen? As long as its safe and metal-free, and you’re willing to clean up the mess, it can be hours of (basically) free fun. Well, except for the radiation poisoning and all the other crazy stuff that comes from using one.

Enter Microwaved, a new Tumblr blog featuring before and after shots of…stuff being microwaved. There’s not many details on the site beyond these trippy super fast gifs of the plates, before and after heating.

You can even suggest the next object to be microwaved.