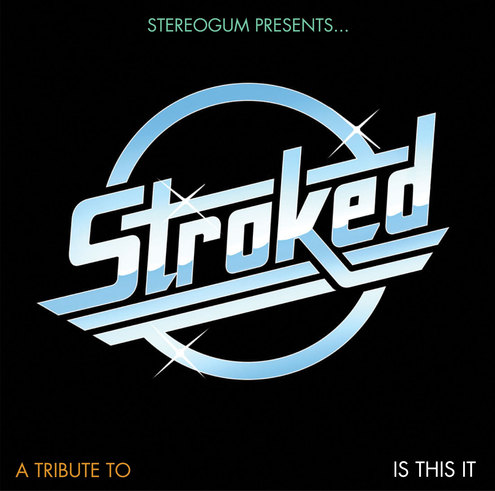 Ten years ago. Summer of 2001. I graduated high school…(and no, Facebook friends, I’m not going to the reunion.) And that summer, as it should be, was a time of serious transition…getting ready to go to college, saying goodbye to the folks you know you’d probably never see again, and putting away, as they say, the childish things. That was also the summer that i gave pop radio it’s last chance to…you know, not suck. This was before mp3 players, and certainly, our carshighschoolerscanafford didn’t have CD players. This was the summer of Lifehouse, Good Charlotte, Creed, and Train. But, there was one record, one that was worth keeping on the Top 40 just in case, before switching over to 97x or all those mixtapes.

That record was the Strokes’ Is This It, which celebrates its ten year anniversary this summer. What was interesting most to me, is that it represented the emerging garage rock/post-punk revival of the Yeah Yeah Yeahs, The Hives, The Vines, etc. We were all into punk rock in high school, so it followed that the music that first followed the original punk rock movement found a new energy after we all kinda grew out of mohawks and safety pins.

The Strokes‘ debut album Is This It was first released on 7/30/01. To help us celebrate this 10th Anniversary, we asked some of our favorite indie bands to cover each track. Is This It was recorded in NYC at Transporterraum with Gordon Raphael. When it was finally released in the States in the Fall of 2001, a decade after Nevermind, it helped not only put contemporary New York City in the forefront of music lovers’ minds, it offered an easy reference for people to dig backwards into the Big Apple’s rock ‘n’ roll past. For certain younger fans, it was maybe the first time they carefully considered Television (the late ’70s), the Velvet Underground (mid ’60s to early ’70s), and other lesser known garage and rock and whatever bands that inhabited a dirtier, grubbier Manhattan. The title’s pure Richard Hell…Is This It was a history lesson, but one with enough new ideas to also offer a roadmap.

I don’t think I actually owned Is This It until years later when I found it at the library in an “Oh, yeah…remember this?” moment. But I knew it in 2001, and it sounds like summer, and being eighteen, and that one girl, and moving to college, and that’s something worth remembering.

Stereogum Presents… STROKED: A Tribute To Is This It