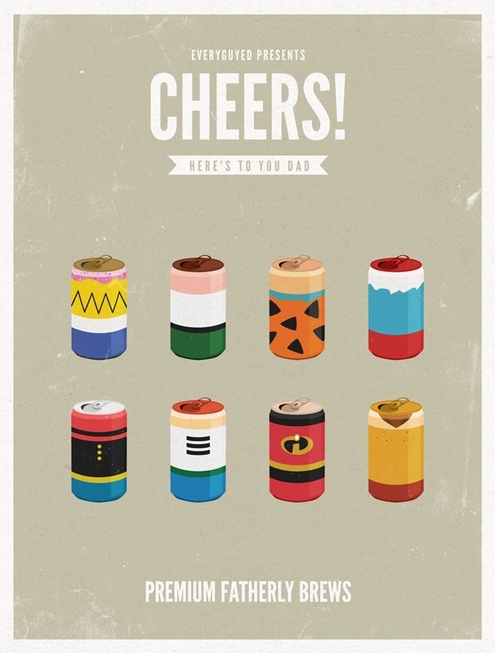 In honor of Father’s Day, EveryGuyed and Moxy Creative whipped up this homage to animated dads, depicted as beer cans.

Can you name them all?   I got seven of eight. Clever, but I think there has to be a better option than the one in the lower right corner. (Hint: Think Disney…though that still might not help). 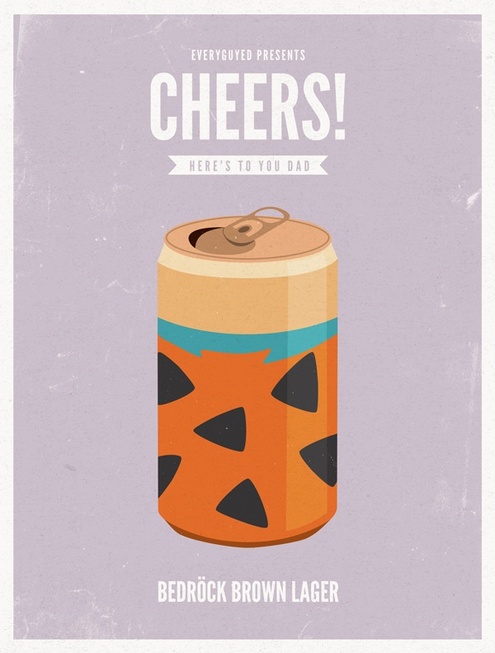 Did you get them yet?

They are, from left to right:

See them all in hi-res glory at EveryGuyed