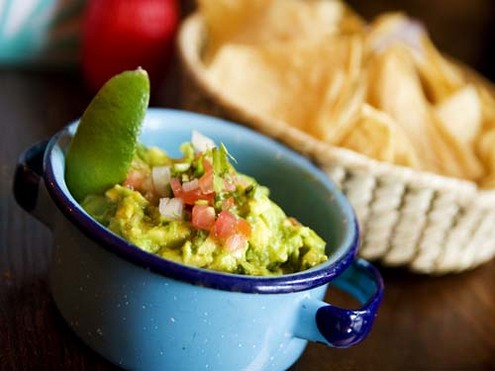 You may be surprised to learn Cinco de Mayo is actually more celebrated in the U.S. than in Mexico. “Cinco De Mayo marks the 1862 battle of Puebla, during which Mexican troops defeated the French army in an underdog victory regarded as a symbol of national unity. Mexico celebrates Independence Day on September 16, but Cinco De Mayo is only observed regionally.”

And now you know.

But, no matter the history, no one needs an excuse to eat Mexican food.  To find some killer recipes for salsas, guacamole, fresh tortillas, antojitos, and some tasty tequila cocktails, you need look no further than this killer roundup from the folks at Serious Eats.

Quote above from Time, “More Than Margaritas: A History of Cinco de Mayo“