Electrical outages don’t have to be a traumatic event if you follow these easy steps to locate the source of dead outlets or a GFCI that won’t reset. Before you wander off with a flashlight, screwdriver, and a voltage meter, there are a few things to check if you have a blown circuit that doesn’t supply power to an outlet.

First a survey of how electric circuits work in your home. The power company delivers electricity to a breaker panel in your home. For most homes, it is in an easy-to-access, but out-of-the-way places like a hall closet, garage, or utility room.

If the electricians installed the breaker panel correctly, they labeled all the circuits on the adjoining back of the panel door.

A tripped breaker is usually easy to spot, with the lever going the opposite way from all the others while displaying the orange backside of the breaker lever.  Not all blown breakers are easy to spot. They are spring-loaded, and as they age, the spring can lose tension, letting the breaker cut the circuit, but not pop it all the way open for you to see.

The second place to look is for GFCI (Ground Fault Circuit Interrupt) outlet. They’re different than the standard duplex outlet in design and easy to spot. GFCI outlets have a reset and a test button between the two receptacles.  Look closely at the two buttons. Is the reset button popped out?  Push on it and see if it goes in and clicks back in place. If it does, you’ve solved the problem.

GFI outlets are a safety feature primarily for kitchens, baths, utility rooms, or any other location where electricity can come in contact with water. They are also frequently added to the first outlet on a circuit as extra protection.

If the GFCI trips, the entire circuit goes down. If traditional outlets have an issue, it can trip the GFCI, shutting down the entire circuit. Most homes rarely have more than six outlets on one circuit, with four being the standard number.

If the GFCI remains off after you reset it, you should still look for possible problems down the line. Possibly an appliance that is failing, or a broken light bulb as examples. If the GFI pops or won’t hold when you push reset, unplug all the devices on the circuit. The odds are the GFCI will hold with no electrical devices attached.

If it holds, reconnect the devices one by one on the circuit. If you have a short in a device, it will trip the GFCI and you’ve found the problem.

If the GFCI reset does not hold when the devices are removed, or one outlet doesn’t work, while the others nearer the GFCI do, then you have a loose wire on one of the outlets.

It’s relatively easy to pull the cover off the outlet and test the outside lugs of the outlet with a voltmeter. If all four lugs show 120+/- current, you’ll have to repeat the process above the outlet until you find the loose wire. 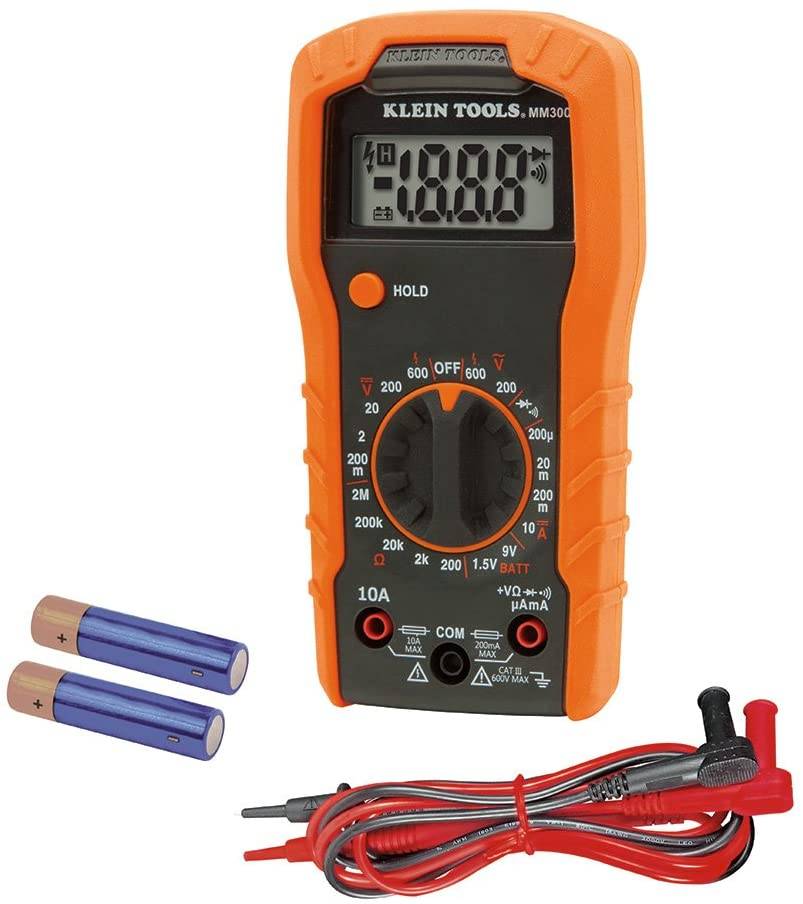 In rare instances, the outlet itself can be broken. Sometimes jerking a cord out of the outlet can damage the socket, creating a short, or an intermittent short.  If all the outlets show connectivity, and one still doesn’t work, it’s time to replace the outlet.

Turn the circuit breaker off on the line. Remove the screws holding the outlet in place, unhook the wires and replace the outlet. It’s a good idea to take a cell phone photo of the outlet before you remove it. If the wires are removed from their original location you can see how the neutral (white), hot (black), and ground (green or bare) were originally connected.

Put everything back in place and test your work.  You’ll have the power back on in just a few minutes of work. 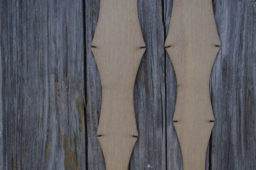 How to: Build This Mesmerizing Lamp Out of Birch Strips