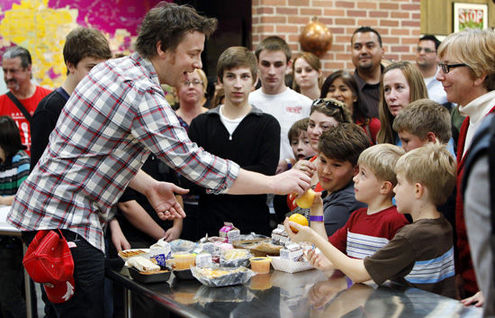 Which means two things: 1) the best cooking and food-related shows have weathered the storm, sticking around and 2) you can’t just flip on a single channel when you’re feeling hungry and want to know what to make. Turns out, the best food shows span across channels like PBS (duh), Bravo, ABC, and, one little guy left on the Food Network (Nice job, Alton.)

Steve Cavendish of the Chicago Tribune has rounded up ten that are currently on the air, and are worth setting your DVR for grocery-list making time.

Ten @ 10: Food Television Shows You Should Be Watching [Chicago Tribune]