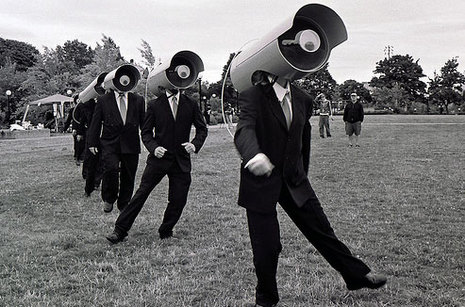 Your mom may have threatened that she had eyes in the back of her head, but if Wafaa Bilal has kids, he’ll be telling the truth.

The assistant NYU photography professor is about to have a camera implanted into the back of his head. The thumbnail sized camera will be thread through his skin in a similar manner to a piercing.

“The project is being commissioned by a new museum in Qatar. But the work, which would broadcast a live stream of images from the camera to museum visitors, is sparking a debate on campus over the competing values of creative expression and student privacy. [He] intends to undergo surgery in coming weeks to install the camera, according to several people familiar with the project.

For one year, Mr. Bilal’s camera will take still pictures at one-minute intervals, then feed the photos to monitors at the museum.” 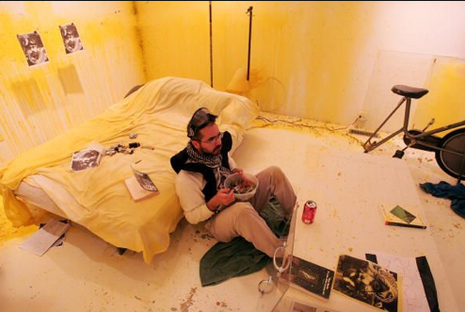 Read more at the Wall Street Journal and Newser