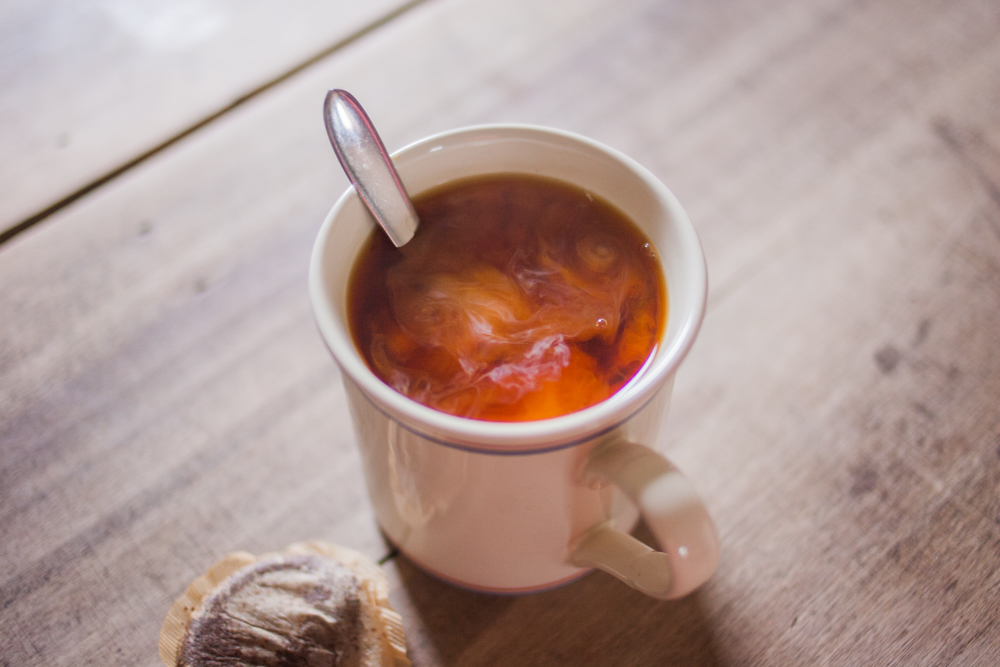 If you were to ask an American to picture drinking a cup of tea, it’s safe to assume that the mental image wouldn’t include work boots, hardhats, bricks, and lumber. But while coffee is standard in the U.S., for thousands of construction workers in Great Britain and Ireland, as well as numerous tradesmen like electricians, welders, and plumbers, a strong cup of tea is the preferred fuel for a day filled with labor.

Here’s a basic rundown of how to fortify your work day with the strength of a bricklayer. 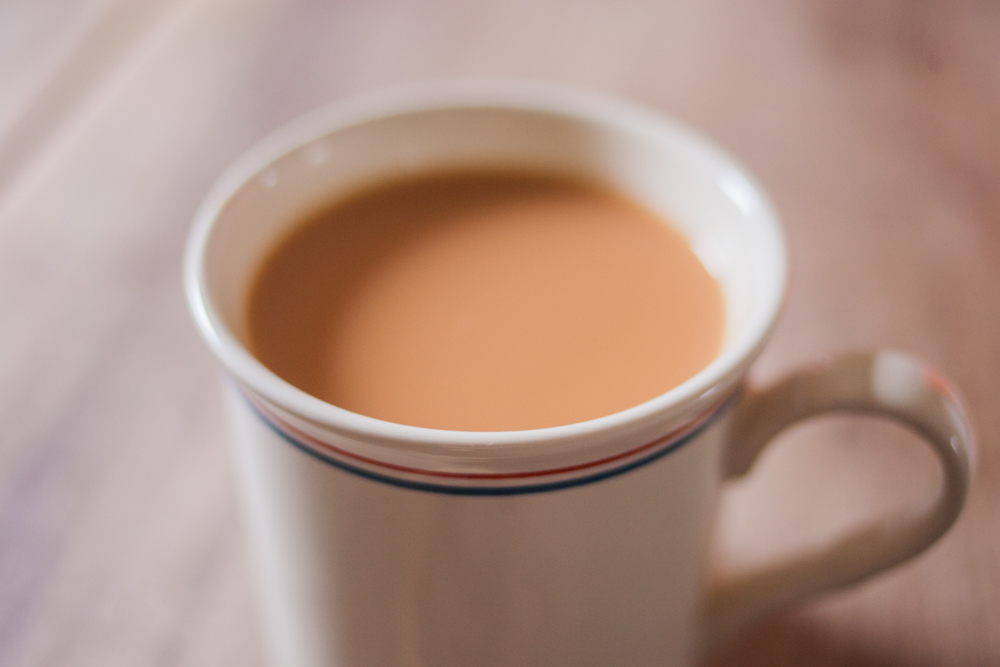 First, a disclaimer is necessary: while there are a handful of generally agreed-upon elements and protocols in tea making, there’s also a wide range in styles of execution. (Even George Orwell weighed in on the subject. Apparently he considered adding sugar to be doubleplusungood.) Your taste is the ultimate judge, but this guide will give you a good jumping-off point.

Right! On to the ingredients:

*Note on the tea: the point of a builder’s cuppa is that it’s strong, so you’re going to want to brew a stronger tea bag. The best way to accomplish this is with a round, British-style tea bag. My sister-in-law married a Scot and they often bring a massive package of Tetley when they’re back in the States; the other brands we tend to use in our house are Typhoo and PG Tips. (Here’s another list of favored tea brands according to The Telegraph.) Start with black tea, and then work to find what you like. If you can’t get ahold of anything but Lipton, don’t despair—just double (or triple) your bags per mug. 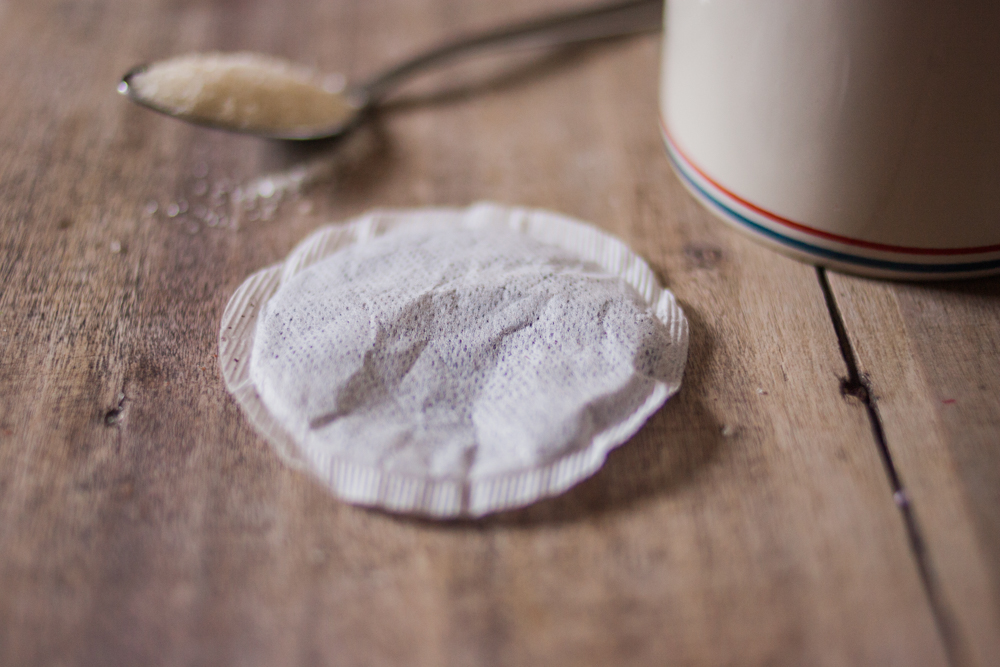 First, boil your water. If you’re going for authenticity, use an electric kettle, per the current British norm. (I always like to joke that the power grid in the UK takes a massive 2-hour surge at the beginning of every work day.)

Next, add your tea bag(s) to the mug. 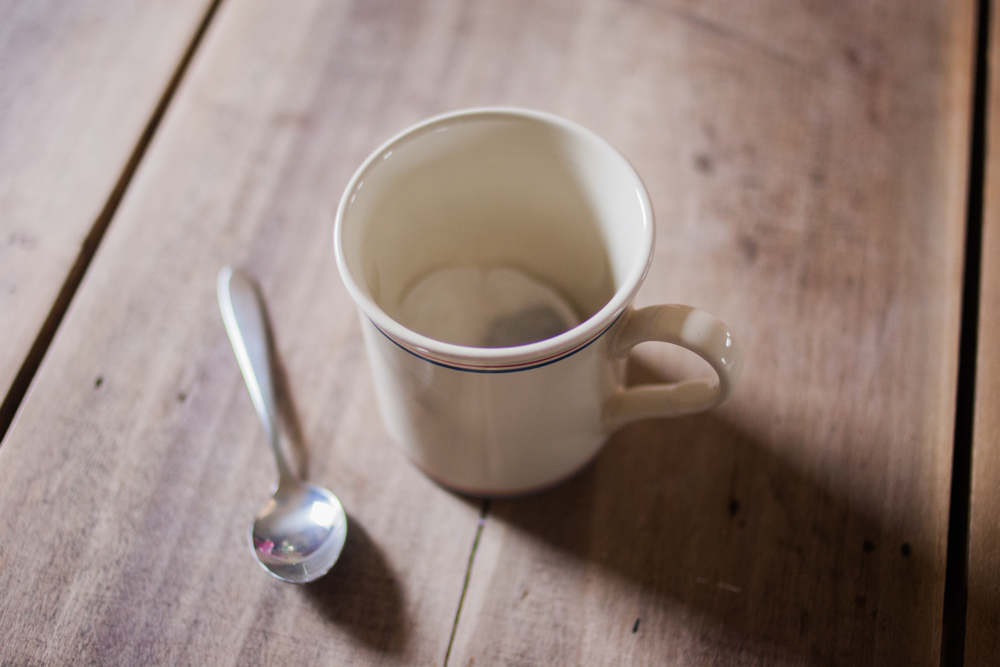 I like to add the sugar at this point because it dissolves while the tea is brewing, which makes for minimal stirring. I use raw cane sugar because (though sugar is sugar) it’s less processed than white sugar. Some British sources have you doing two small scoops of sugar for builder’s tea (“milk and two”), but that tends to make it pretty sweet, so I prefer “milk and one.” 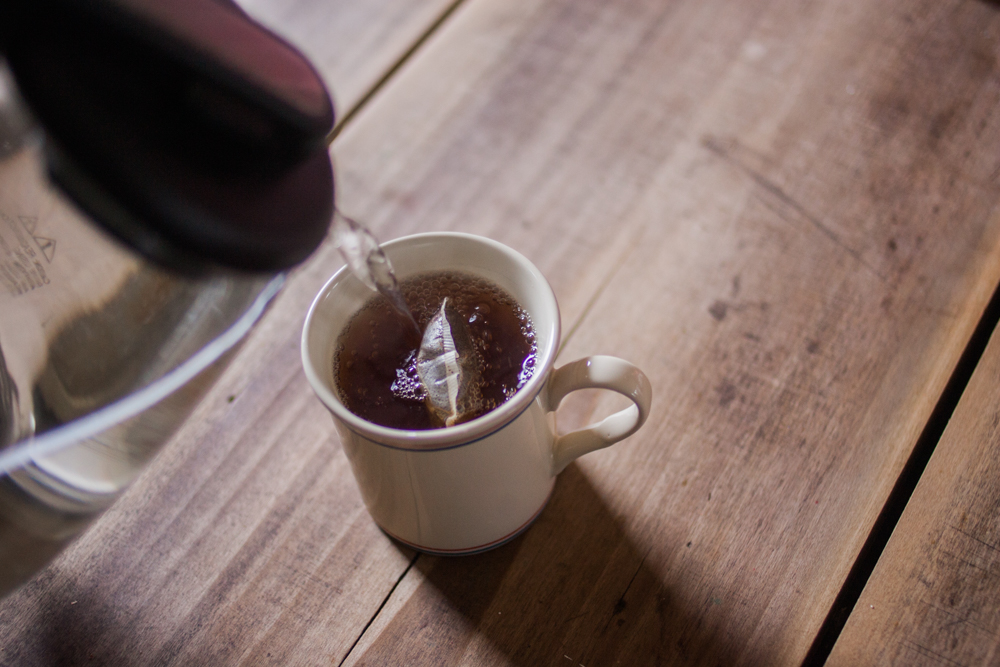 Pour and let steep. This is another element with a wide range of execution. To make it strong, brew for 5–6 minutes, with a good deal of stirring to help the bag release its flavor compounds. Again, experiment to see what works best for you—set a timer for 5 minutes initially, make note of the strength, adjust accordingly next time. 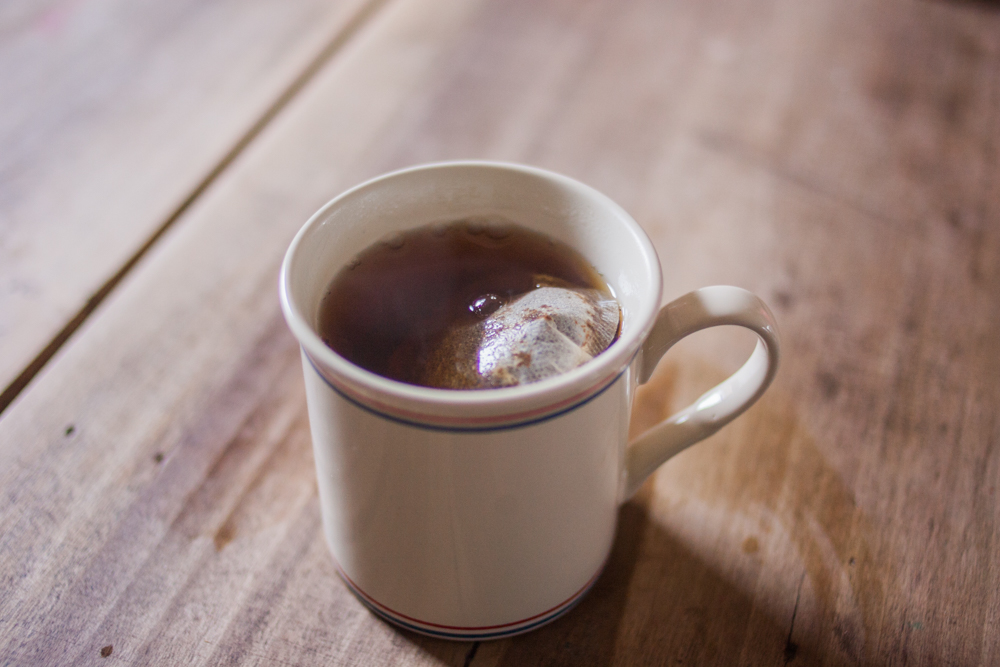 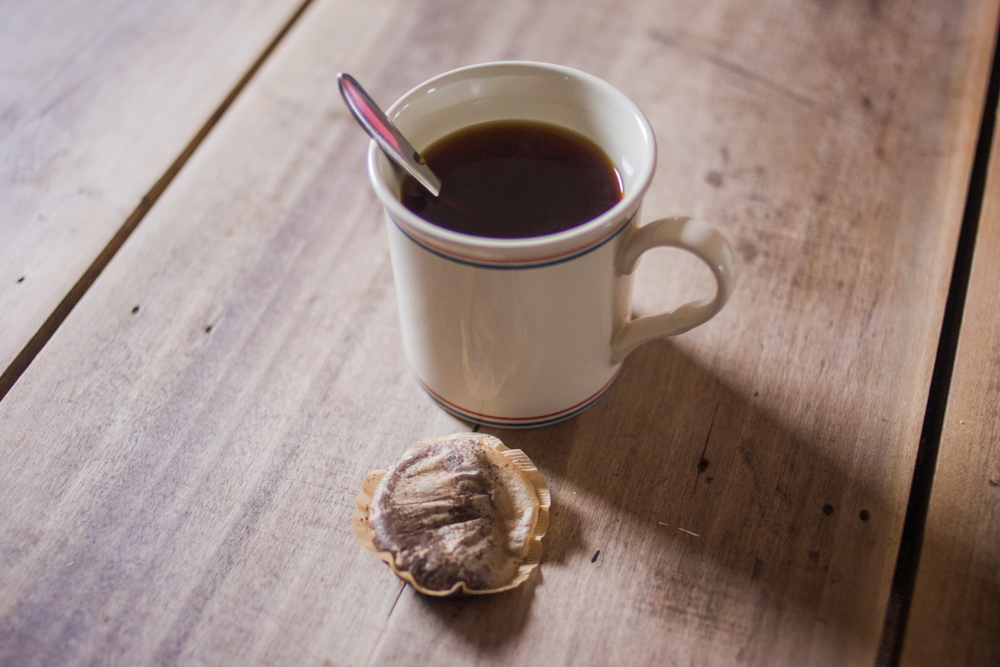 Remove your tea bag and add the milk. How much milk? This is the most hotly contentious element of tea brewing. I usually go for the color of  caramel. The best advice: add your milk slowly, stirred a little bit at a time, frequently taste tested. Just remember: you can always add a little more milk, but you can’t take it away. 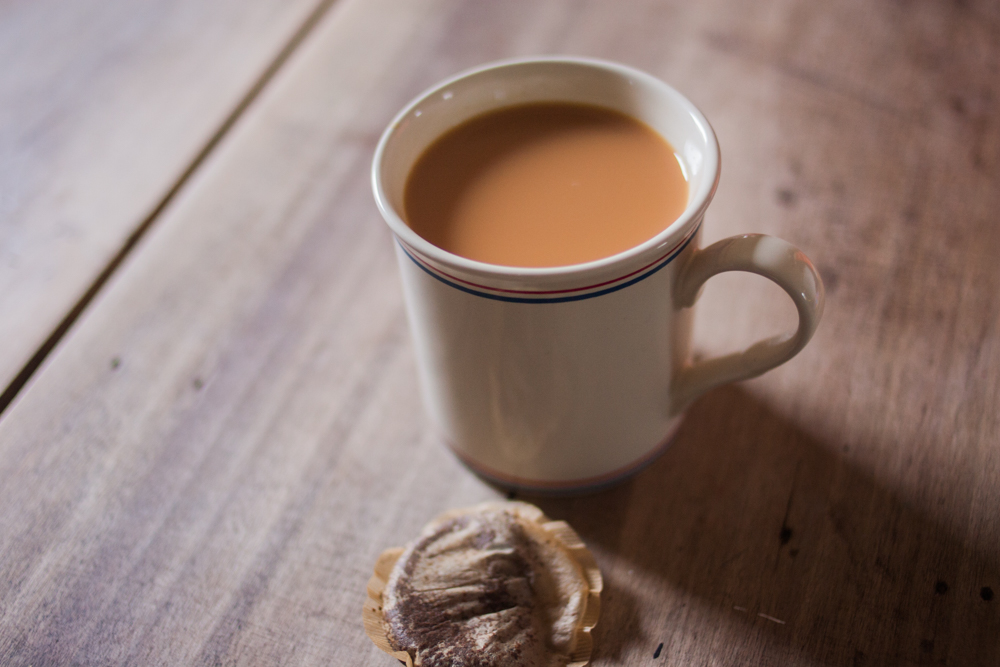 And then, as my brother-in-law would say: get it doon yer neck.

If you’re headed to a job site, or working in your shop or garage, a heavy-duty spillproof mug is a perfectly acceptable way to keep it warm as you sip slowly. This one is our favorite.