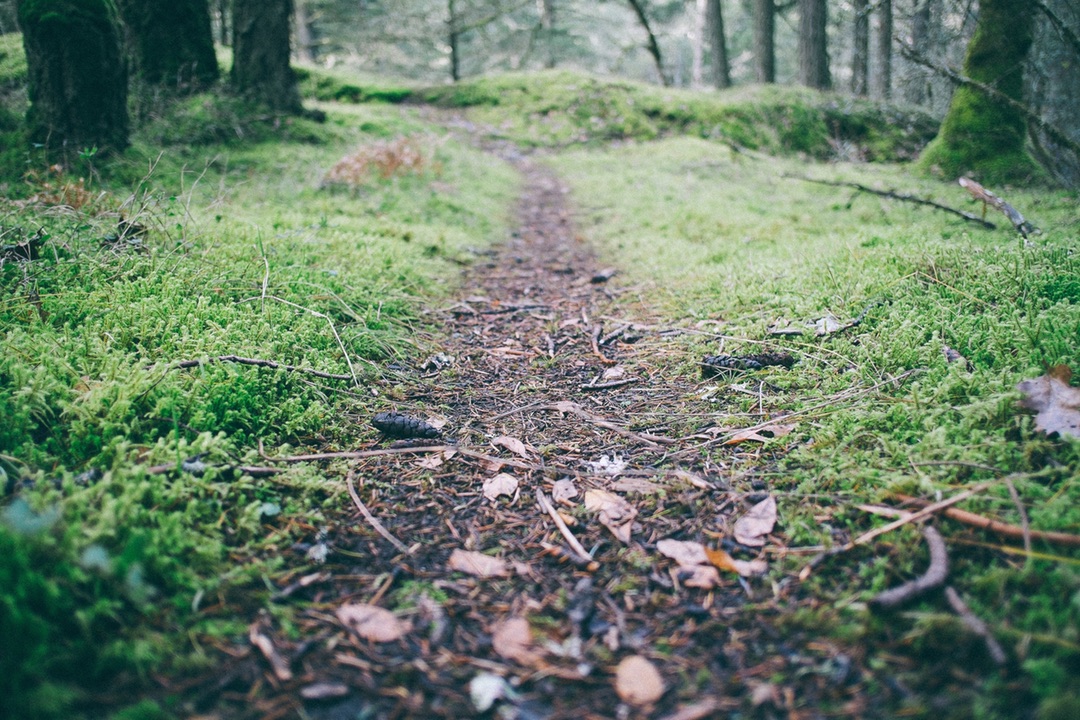 Let your big goals be long ones.

Instead think: “I am going to work on a book this year, and next year, and the year after that.”

It's empowering to shift your timeframes this way, and I encourage you to try it. Here's why:

Short term goals are small aspirations. They're about things you want, not about the person you want to become. When you let yourself to approach something over a period of years, or even decades, you make bigger choices and commitments about who you want to be.

No one makes meaningless long-term goals. But trivial short term goals can easily slide into your thinking. Focusing on a much longer scale forces your objectives into a different playing field. What do you want to accomplish in twenty years? The answer to that question is always going to be interesting and meaningful.

I know that sounds counterintuitive. But working toward a very distant goal lets you appreciate your progress incrementally, and that's a good thing. Did you work on your novel for thirty minutes today? Great! You made a tiny bit of progress toward your big goal … you'll get there eventually!

That's an easier (and, I'd argue, better) way to live your life than being stressed out because you didn't get another chapter done.

Craftsmanship is back in style

We live in a time of hyper-growth; startups, internet celebrities, child prodigies and quick, flashy successes.

But thankfully, there's also a movement of people who understand the value of craftsmanship. The idea that you devote yourself to a skill, an art, a craft (a goal!) for a long period … probably the rest of your life.

Forget about hyper-growth. Forget about unicorns and denting the universe and all that garbage. It's ok to go slow. You have time. Take a step back and think about crafting your goals, instead of grasping for them. 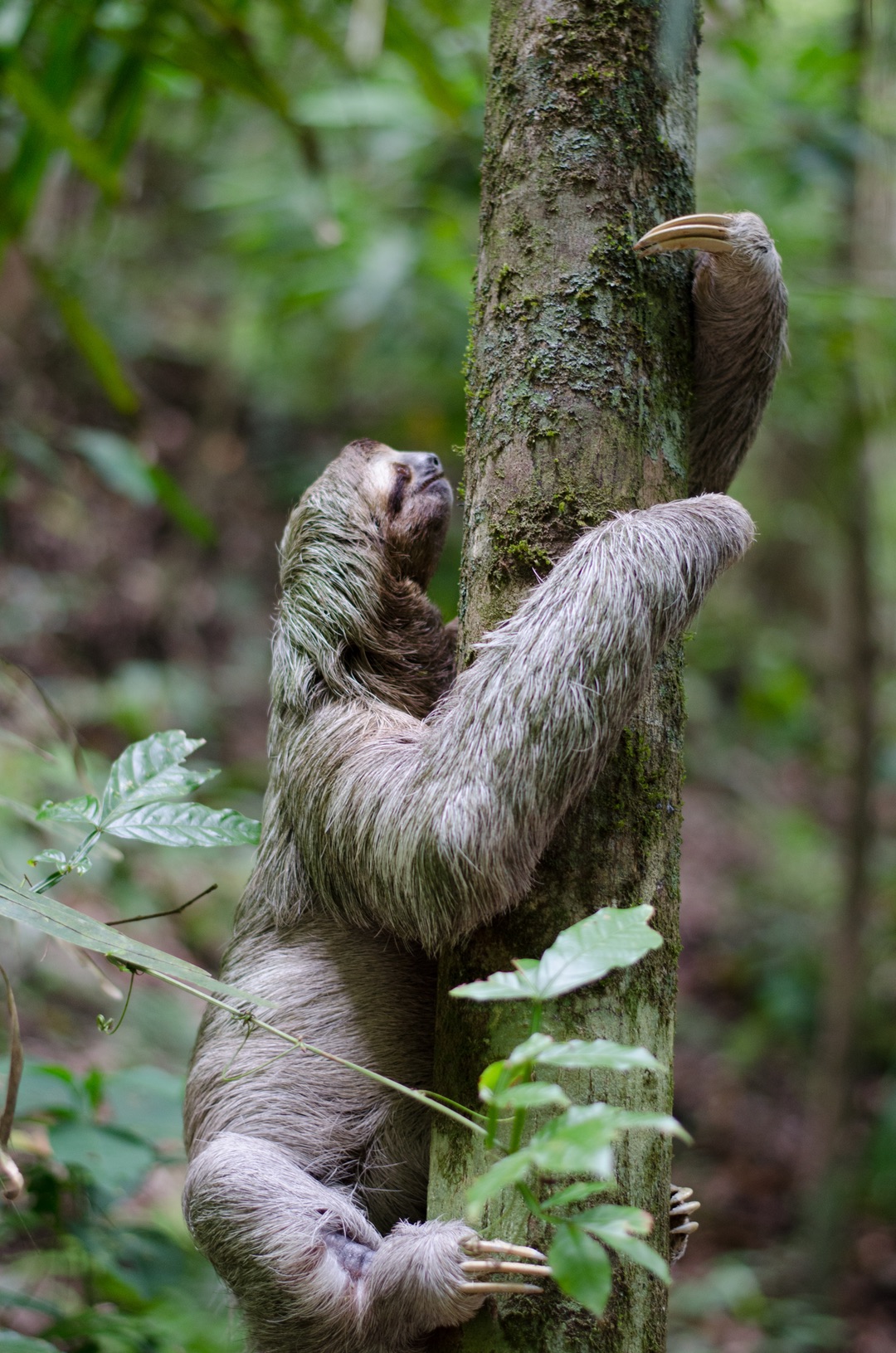 Ok, so, let's think about some specific examples:

Let's say you're a writer. You could be disappointed with yourself because you haven't yet found a way to write a novel, or finish a screenplay, or get published in a magazine.

The problem is, you're dealing with a short goal. Instead, what if you decided your goal was to become a masterful writer by the time you turned … I don't know … seventy? Yeah … seventy. That's a long goal. But it's also one that you can make steady, relentless, incremental progress toward, every day.

That means it doesn't matter if you've published a book this year. It just matters if you've devoted yourself to your craft. You have a long way to go! Look out over those future decades and think how much time you'll get to spend becoming amazing! Will your craft develop into a book, or a screenplay, or something else? Who knows? Who cares!? But if you commit to this craft, by the time you turn seventy you're going to be a master writer, and that will be an amazing accomplishment, all by itself. The short goals will take care of themselves along the way.

Let's say you're an runner. You want to win the big race this year, but you're frustrated because you're not running fast enough, and can't find enough time to train. Short goal problems.

Instead, what if your objective was to run across the entire country, from New York to L.A., ten years from now? That's a long goal. Who cares if you win a race this year, or ever? Yes, I know running is generally about trying to win races … but isn't it also about something bigger than that? Something more life-changing? If you think about your craft (running) as the ultimate goal (instead of something you use to accomplish other goals), you'll have something you can commit to for life. My guess is you'll win some races along the way, too.

Let's say you're an entrepreneur. Why doesn't your business have $10 million in sales!? Why doesn't your growth chart look like a hockey stick!? Why haven't you raised a bunch of venture capital money!? You might as well give up, right, because you're not accomplishing any short goals?

Wrong. Screw that. How about working toward a long goal instead? Like building a business that will still be around thirty years from now? Like finding a sane balance between your career and family life that can play out over the next few decades?

Listen. I know this idea sounds a little crazy. We don't live in a world where it's considered OK to take it slow, one step at a time. We like to focus on concrete achievements, not the value of process itself. But you can benefit a lot from changing your perspective, and taking a longer view of what you want to accomplish.

What do you think? Am I totally off-base here, or is this a way of thinking about your objectives that makes sense? Let me know in the comments.