I used to hate when things were the same. I grew up in a family where everything was always changing. We never ate the same thing twice, we had no hallowed holiday traditions, no yearly vacation spot, no alarm clocks, no bedtimes, no church, no chore chart or laundry days. We did everything ad hoc, on the fly, winging it from sun up to sunset. 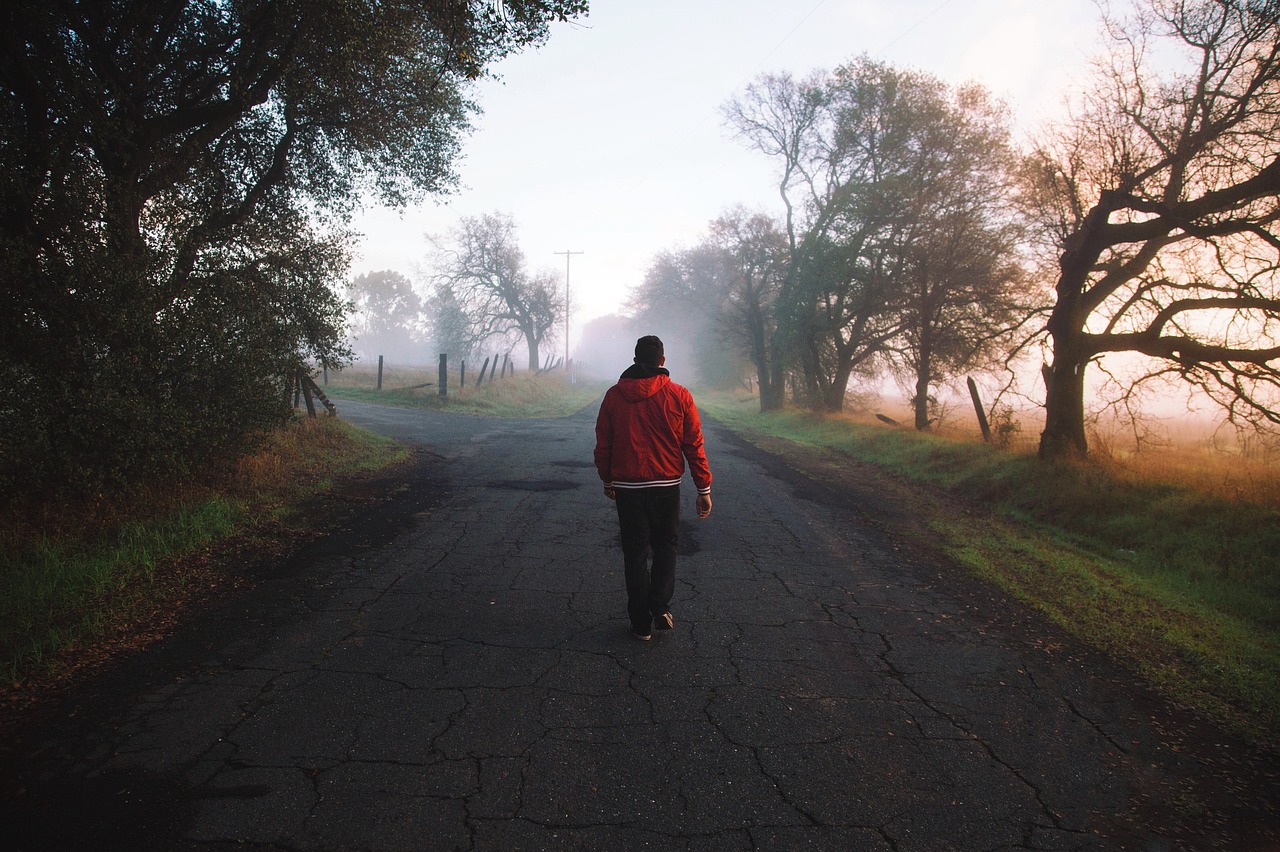 Sometimes, on a weekend morning, we'd leave the house, all of us together, with some vague destination in mind – maybe a museum or a park – and end up somewhere completely different (a cemetery or a different state). If we went out to dinner to celebrate a birthday, we usually chose the restaurant in the car, on the way to the restaurant, amid furious bickering, haggling, and back-seat negotiations.

I can't say exactly why our family was like this. Definitely I think our immigrant identity played a big role. We didn't have an extended family support structure to make routine easy or enjoyable. My experience with immigration (although I was born in the U.S., just barely) was one of uprooting. When my parents came here they made a clean break and a fresh start, but that meant there was no playbook to go by, no set plays to repeat.

And for a long time, I embraced that. In many ways, growing up semi-itinerant makes you improvisationally gifted. I prided myself on my ability to adapt to any situation, make decisions in the moment, and deal with ambiguity. Spontaneity is fun, useful, and invigorating. But for me, it came at the cost of discipline, and so, over the last year, I've started re-learning how to follow a pattern.

And I love it.

Here's how it happened.

In 2016, I decided I would try to meditate every weekday morning at 6 am. Mind you, I'm someone who has basically never used an alarm clock. The thought of waking up at the same time, every day, was almost painful to me. It's not that I like to sleep in, I used to wake up at reasonable hours anyway; I just did it with no plan … no consistency.

Oddly enough, it came pretty easily to me. I started by setting my alarm at 6:45, which was close to when I was normally getting up (or when my kids would get me up). And then I began moving the time up a few minutes every other day. When my clock would ring, I'd go downstairs, stretch a little, and then sit quietly for a while (anywhere from 5 to 25 minutes, depending on how I was feeling).

This bit is important, or at least it was for me. I left some flexibility in the routine, something I could adjust, something not fixed in stone. Repetition (waking up at 6am) is the path to discipline, but too many restrictions add too much pressure, and that would have made my goal too hard to achieve. So I meditated for however long I felt like, as long as I meditated.

And I did it every weekday … not every single day of the week. Again, I think I just needed to give myself a mental break, an opportunity to go off the script. If I had tried to do it every day, I think I would have found myself breaking the commitment too often, and feeling like I wasn't able to follow through. No use setting yourself up for failure.

The routine changed me relatively quickly. When I talk to friends about it, they often want to know how the meditation affected me. But – maybe I was doing it wrong – the meditation didn't change me nearly as much as the practice of meditation did. The act of committing to doing it every weekday morning, and of doing it at the same time, that was transformative. Having a reason to get out of bed when I really just wanted to hit the snooze button, that was transformative. I was proving to myself that I could follow a routine, commit to a goal, and make it happen, bit by bit.

For me, this was an incremental, but in many ways, life-changing discovery. That I could just choose a small, achievable daily practice and over a long period achieve something that felt huge and substantive. It changed the way I think about myself.

So over the course of 2016, I became a person who learned to love his routine. A morning person! An alarm-clock person! This year I spent a little more time thinking about what I wanted to do with my newfound super-power, and came up with a slightly different approach.

In 2017, I wake up every weekday morning at 5:40am. I go downstairs, put water in the electric teakettle, and start a timer on my phone. While the water heats up, I take out the coffee-making stuff (we use the Aeropress, which makes an incredibly good cup, if you've never tried it) and set out the mugs (same two every day). When the timer reads 3:30, the water is hot enough, and I brew the first cup. While that's going, I grind beans for my wife's coffee (she'll be down later, having not yet adopted my point of view when it comes to alarm clocks). Once coffee is done, I sit at the kitchen counter with my laptop, open up a blank page, and write. 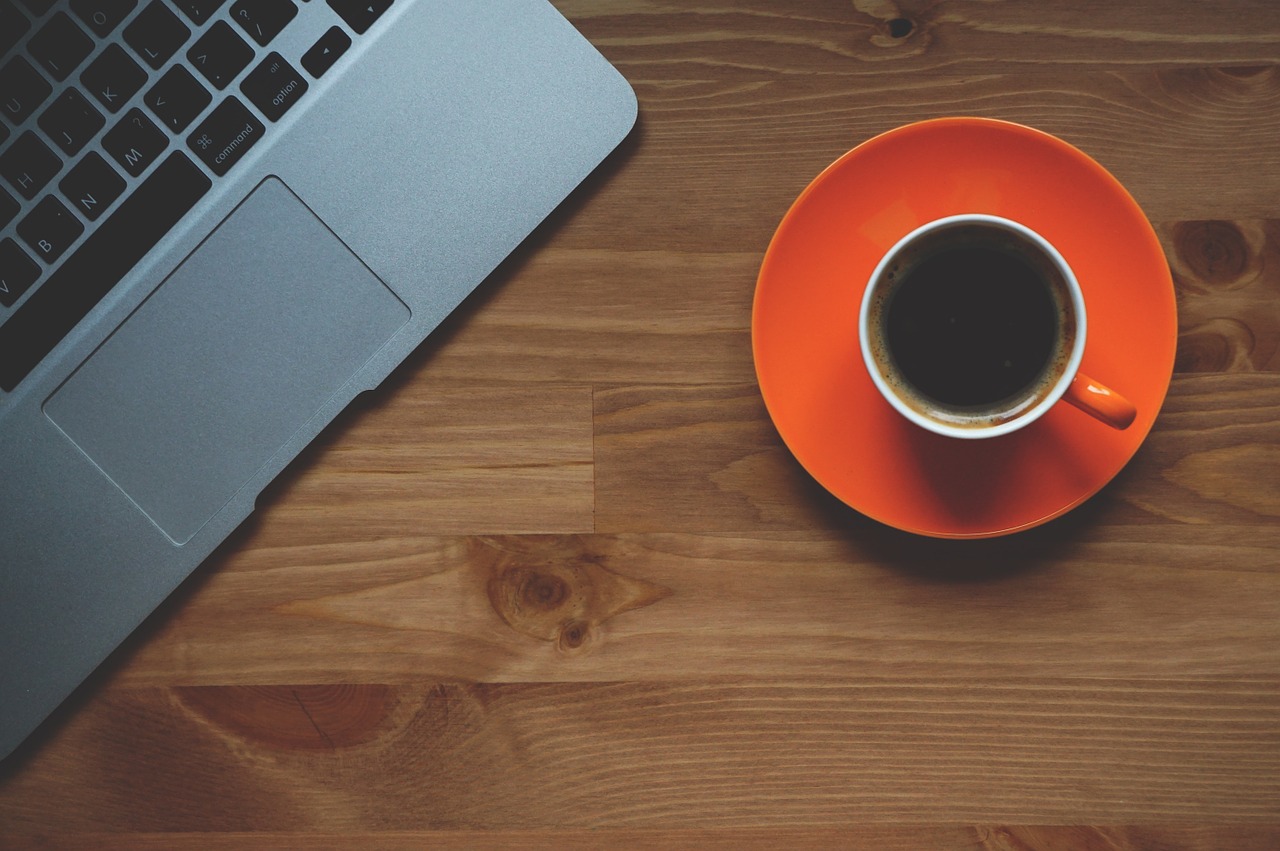 Even when it comes to making coffee, I've become someone who embraces repetition!

This pattern – the making the coffee the exact same way every day, trying to do it with precision and skill, making the fewest movements, the least noise, getting the timing just right – has become extremely gratifying. It doesn't feel boring or repetitive to me at all. In fact, quite the opposite, every morning I find myself absorbed by trying to perfect my routine a little bit more, comforted by the familiar steps, but looking for ways to make it slightly better.

I have begun to understand, now, what people mean when they say humans are creatures of habit. Habits get a bad wrap, usually, because we think of only the bad ones. But good habits are just as powerful as bad ones, just as easy to develop (in tiny steps), and just as difficult to break.

What's your morning routine? How'd you come to adopt it? What scares you about routine? What do you love about it? 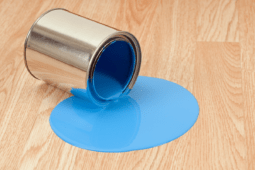 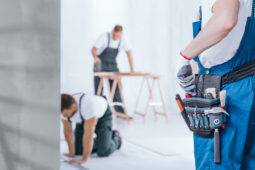 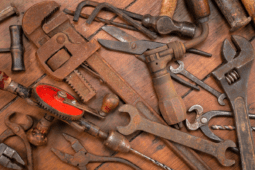