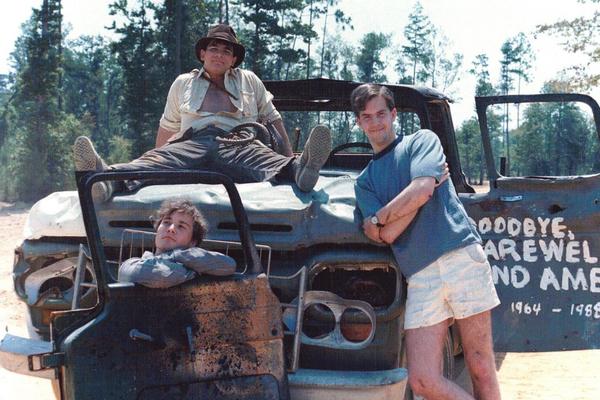 In 1982, three eleven-year-olds saw Indiana Jones and the Raiders of the Lost Ark and it changed their lives forever when they decided to make a shot-for-shot remake that summer. Well that summer turned into 7 years, with full sets, choreography, fire effects, broken hearts, and endless devotion. Twenty-five years later, they return to shoot the missing scene…. 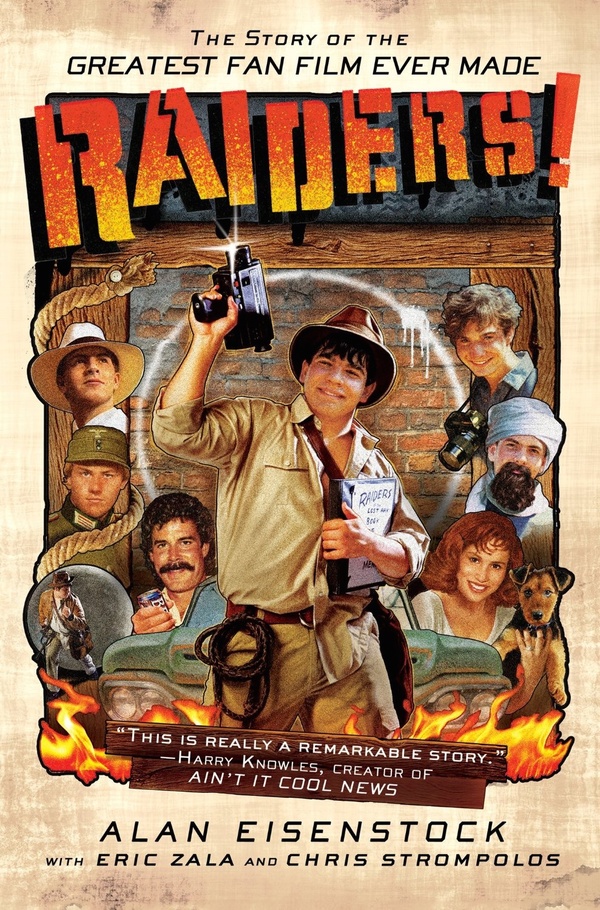 The feature-length documentary chronicling the boys lifelong obsession is currently working its way through the festival circuit. It all started when Eli Roth somehow got a hold of boys’ video recording and decided to screen it at South by Southwest Film Festival. The fan film played to standing ovations as audiences found themselves not only taken in by the ingenuity of the boyish filmmakers, but also as they found themselves rooting for them to pull off the crazy feat. 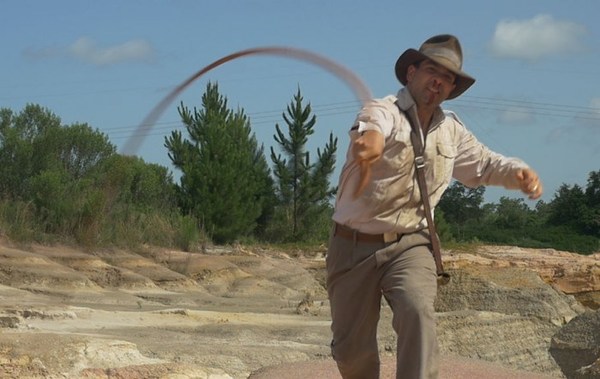 As a boy who grew up making movies with friends (that were often rip-offs of whatever had recently inspired us), I’ve been following this story for awhile and can’t wait to see the film myself. It sounds so nerdy and lame and fantastically cool all at the same time. The production value is incredible and the whole DIY aesthetic comes into new light for me when matched with the level of earnestness that only childlike dreamers can bring. Check out the trailer below!