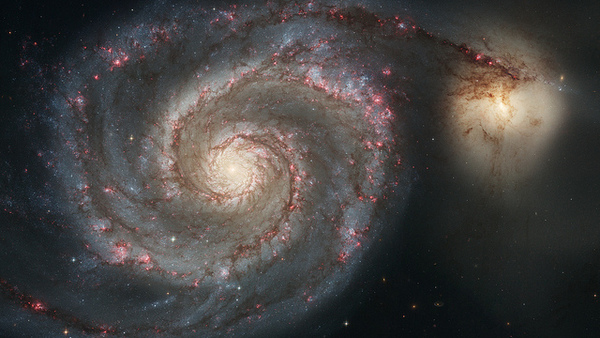 Have you ever sat around and asked that question of what it would be like to hear a color or see sounds? Well all synesthesia aside, NASA scientists have done something like that. Only they’ve answered their own set of questions, “What is the average color of the universe?” and “What do gravitational waves (i.e. the consummation of the marriage between two black holes) sound like?” 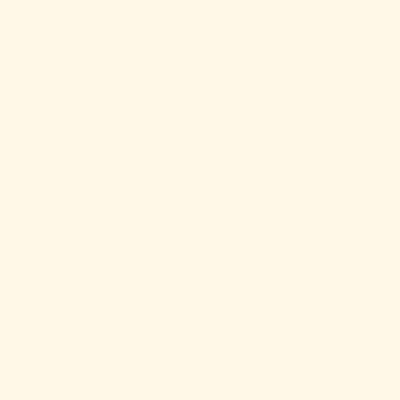 The answer to first question is that if you smeared all the colors from the universe together it would pretty much look like the color of a latte, at least as perceived from earth that is. This came from a 2001 Johns Hopkins study focused on examining spectral analysis of different galaxies to learn more about star formation. One thing they found was that the overwhelming majority of stars were formed 5 billion years ago, meaning the universe was once perceptibly brighter, as stars are slowly aging from the blue light end of the color spectrum toward the red end. The team then took all of the data and compiled an average demonstrating the what the average color of the universe is (see the color square above) and took suggestions about what it should be called. Although “Cosmic Cappuccino” technically came in first, the head of the study preferred the term “Cosmic Latte,” and that’s the name that eventually took off. So feel free to drop that info on your next coffee date.

And the next thing to know if you’re dropping cosmic trivia, was actually just announced less than a week ago. For years humankind has labored over improving our ability to see deeper into the cosmos, but now we’re talking about hearing it. It, in this case, is the sound of gravitational waves, a heretofore unproven tangent of Einstein’s general theory of relativity. As part of his theory, Einstein predicted that the acceleration of massive objects would ripple the fabric of spacetime, sending out gravitational waves, but nobody could prove it, until just now. A long time ago in a galaxy far, far away, two black holes circled each other in an ever encroaching dance. When they collapsed, they sent out a wave in spacetime, which scientists have just now been able to hear. Watch the memorizing video below from the New York Times to hear the sound itself and to better understand the incredible process that went into discovering the noise, and to learn what NASA has already planned to do about it.