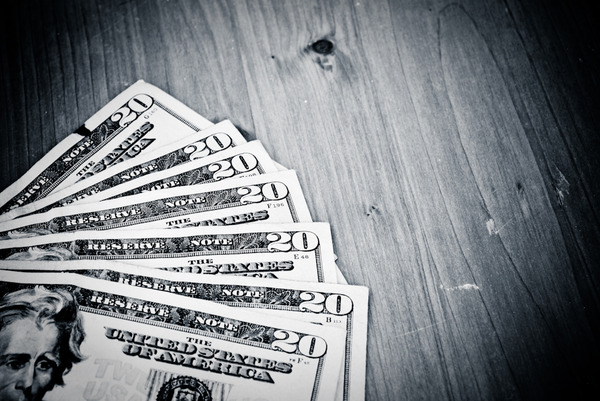 Everyone loves to save their hard-earned cash. So spending as little as possible while getting the most value is always the best way to go. But how can you make that happen without acting like a jerk in the process? Here are a few tried-and-true tips.

I’m an admitted bargain hound. If it’s not on sale, it’s not for me. Does this mean I’m cheap? Not really, I buy nice things but I hunt and negotiate a deal or I wait it out. The main thing I love about a bargain is the money left over. Every dollar I save on a deal stays in my pocket for something else, and that’s a big motivation for me. One problem I see with bargain hunters is the tendency to be a major jerk to make a deal happen. Bullying, lying, cheating are all closely associated with negotiating for many people so decent people shy away from any type of bargaining to avoid operating in that seedy grey area. Last weekend I bought three major items and used these tips to get a good deal with everyone smiling in the end. Here are a few tips on getting the best deal, while keeping your integrity intact along the way.

Now get out there and get a deal.

Have any tips you like on how to get a bargain? We’d love to hear!