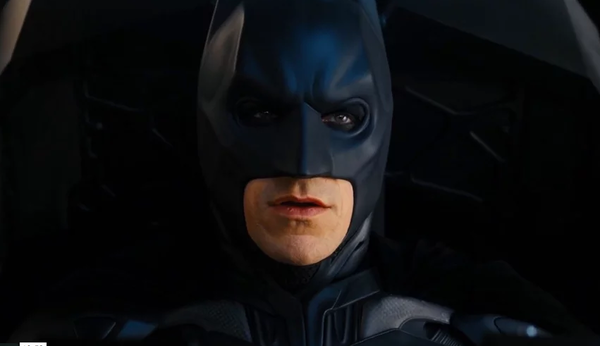 Watch this thrilling (and humorous) super cut of the cinematic Batman and his evolution through different era’s of filmmaking. Created by Jacob T. Swinney, this video pulls from some of the more obscure early 40’s serials (and the Lego Movie) while of course taking a good romp through the 90’s and the Dark Knight Trilogy as well.

The Evolution of Batman in Cinema from Jacob T. Swinney on Vimeo.

I really enjoyed this because 1. who doesn’t love Batman? and 2. because it’s also fascinating to watch the design elements evolve over time. Whether its Batman’s costume or simply the cinematic space he inhabits, it’s a unique experience to watch a single character reflect the various times in which he was imagined.