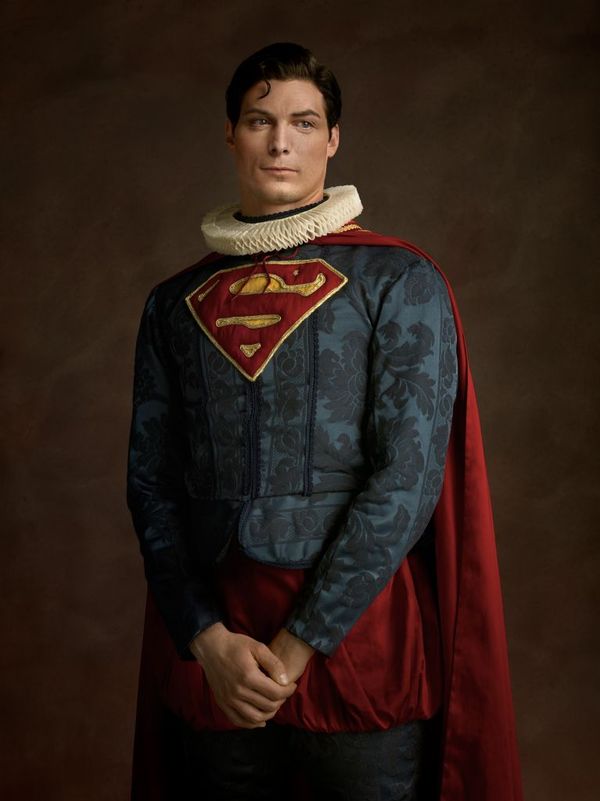 If you’re a comic book / sci-fi junkie with a penchant for period garb / historical re-imagination, this art exhibit will be right up your alley. Behold: Super Flemish – a new series of photographs by French photographer Sacha Goldberger depicting our favorite superheroes and villains re-contextualized through a 17th century lens. 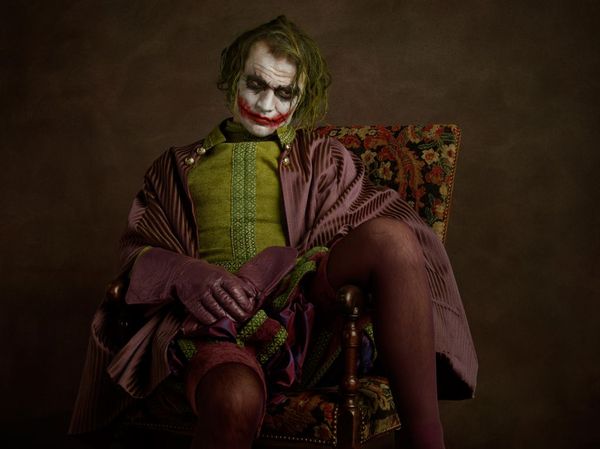 Super Flemish was first unveiled in September 2014 at the School Gallery in Paris before making the rounds on the internet, and apparently features real actors that haven’t been photoshopped (Yoda excluded). 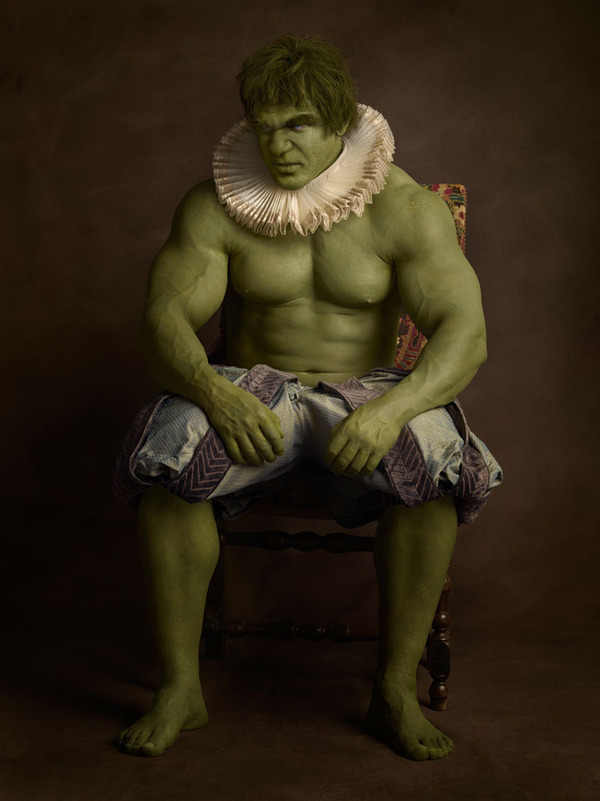 Oh yeah I should mention there are a bunch of Star Wars ones, and if you haven’t watched the new trailer, you’re doing it wrong. 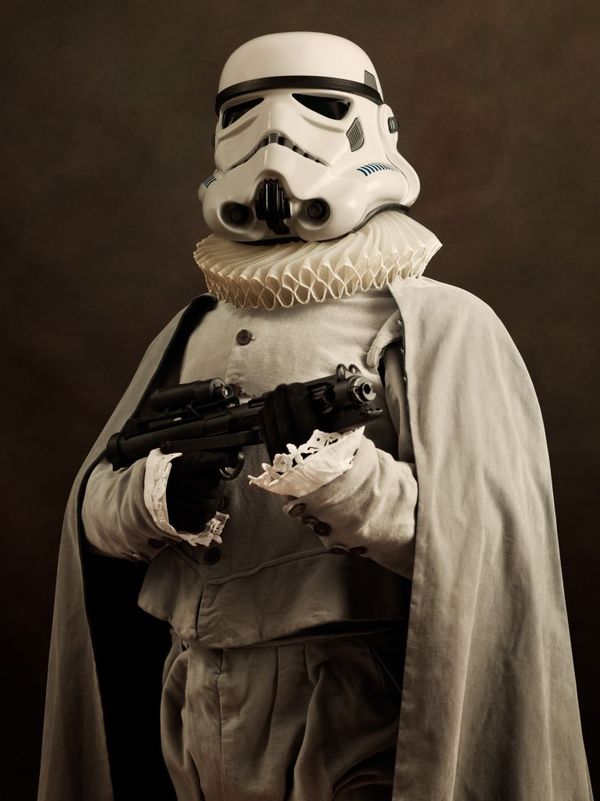 Check out all the images here.