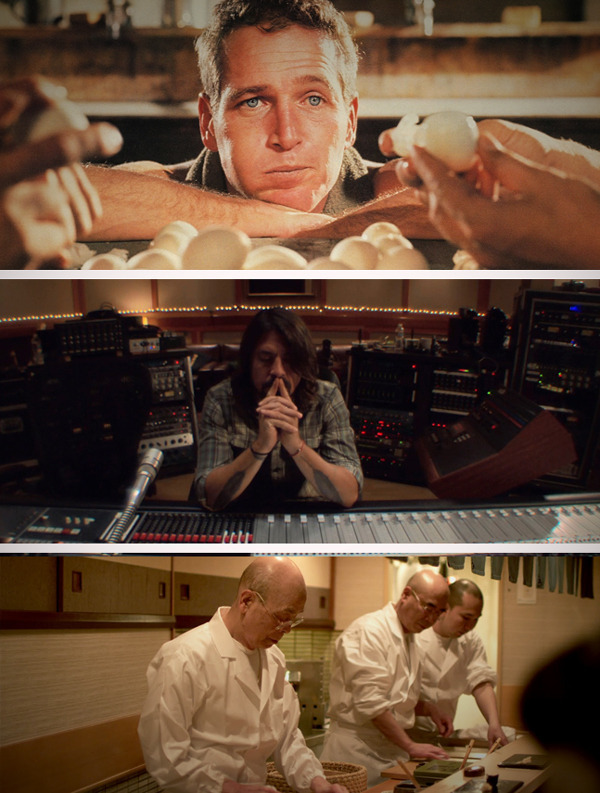 Cool Material recently used a clever rubric to assemble a collection of films, and created a new take of “must-see” movies guys will enjoy. Rather than opting for the same ten films that have been postered on college dorm room walls with each new freshman class, they looked at Rotten Tomatoes scores – an amalgamation of critic reviews – and took at look at those who scored a 99 or 100%. Then, they created a recommended list from that proven list. They say, “it’s that illustrious group we call ‘The 99% Club’—the select group of movies that scored either 99% or 100% approval ratings—that we turn to time and time again. To give you an idea of how hard it is to achieve that kind of approval rating, consider the following that didn’t make the cut: The Shawshank Redemption, E.T., Saving Private Ryan. Of the elite group, these are our favorites.”

There’s a pretty good variety here, including some older films, which can be difficult for films released before the era of Rotten Tomatoes. So, the list does skew towards those from the last few years, but that’s okay here, I think: it’s a list of stuff you haven’t seen yet, or classics you missed that are definitely worth investing in.

Check out the list at Cool Material: The 99%: Rotten Tomatoes’ Highest Rated Movies Every Guy Should See