Brought to you by the National Geographic Channel

As a spinoff to the highly-popular Wicked Tuna series, the National Geographic Channel is pitting some of Gloucester, Massachusetts’ finest fishermen against a new group of captains from North Carolina’s Outer Banks in the new series Wicked Tuna: North vs. South.

When the bluefin tuna season comes to an end in Massachusetts, the northern captains decide to try their luck in the Outer Banks. As the crew hits the high seas and ventures into uncharted territory, they are not only faced with unpredictable weather and dangerous water, but some very protective local Outer Bank captains whose families have fished the area for generations. Watch as the northern captains conquer new styles of fishing, treacherous waters and the wrath of the southern captains.

The new series premieres on the National Geographic Channel on Sunday, August 17 at 10/9c. 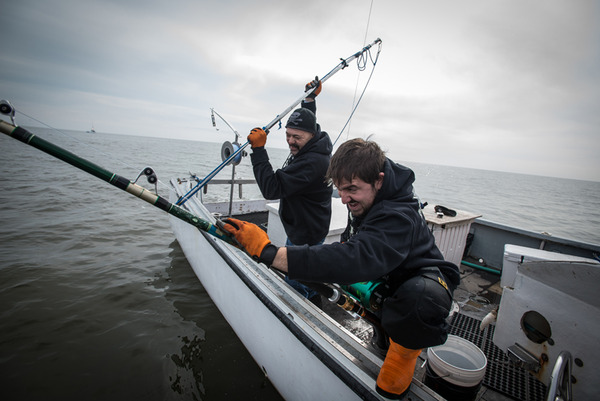