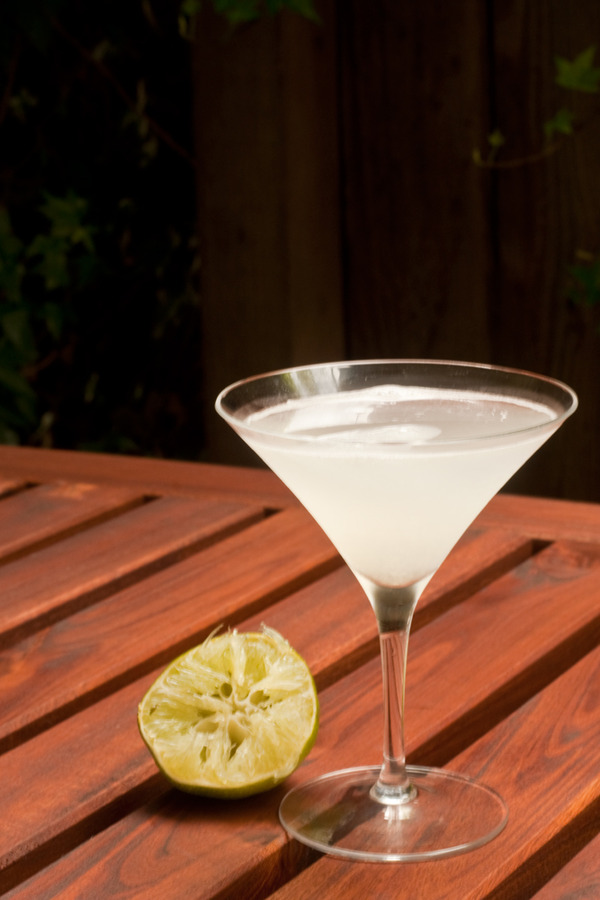 Some guys have their go-to libation: no matter the time, no matter the place, they want this beer or that drink, and the matter really isn’t up for discussion. Others are constantly switching up their poisons, perusing the menu for familiar flavors, taking the advice of the bartender, or simply having what everyone else at the table ordered.

Then, there’s the rest of us; those that I describe as the seasonal explorers, who take different chunks of time to learn about a certain style of beer, a region of wine, or a family of cocktails. They never order the same glass twice, because the goal isn’t reliability, it’s the adventure of comparing a variety of options to learn about what goes into the Platonic ideal of said glass-filler.

For these people, allow ManMade to suggest – this summer, you should be drinking: a Daiquiri.

We don’t know when the Daiquiri started to be associated with slushy bright red things served in fish bowls with umbrellas…probably sometime in the 70s, when the margarita fell to the same icy fate. Classically, a daiquiri is nothing more than rum, some sugar, and fresh lime, and it’s a damn good drink for hot weather.

Dale Degroff reports, in The Craft of the Cocktail,

This Cuban classic gets its name from the town of the same name in the Oriente province. The recipe was created by an American mining engineer named Jennings Cox and a Cuban engineer name Pagliuchi in the late nineteenth century. The talented barmen in Havana…further refined it. The Daiquri made its first appearance in the United States at the Army Navy Club in Washington, D.C., taken there from Cuba by Admiral Lucius Johnson. Today, you can [still] have a daiquiri in the Army Navy club’s Daiquiri Lounge.

The drink is essentially a ‘rum sour’ and follows a classic sour ratio. Here’s the original recipe.

Shake with ice and serve up in a chilled glass. 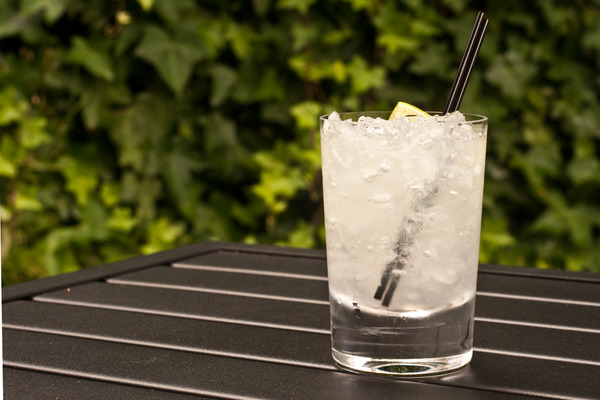 A Daiquiri was the well-publicized favorite cocktail of Ernest Hemingway, who apparently liked to double the rum and hold the sugar. He enjoyed his Daiquiris at the Floridita lounge in Havana, where they added a bit of fresh grapefruit and maraschino liqueur. This take was dubbed the Papa Doble – Papa’s Double – but, in Hemingway’s proportions, is a rather intense quaff. So, here’s the standard Floridita Daquiri No. 3 as it was served to everyone else.

Shake all ingredients with ice and serve up or in a glass filled with crushed ice. I only have 4 oz. cocktail/martini glasses, so with a bigger drink like this, I tend to enjoy it on the rocks. Plus, I like how the drink changes over time as the ice melts, and stays super cold throughout. Also, if you’re on the fence about getting maraschino liqueur just for a drink like this, do it. It’s a great addition to lots of mixed drinks, and will last in your home bar forever.

Have you ever had a legit Daiquri? Tell us your thoughts in the comments below.

Oh, and here’s a nice social media-friendly image, all formatted up with text and such. Please feel free to Pin It or share with your friends.