Is this the “most meta thing on the entire internet?” It’s a “GIF of a Vine of a video of a flipbook of a GIF of a video of a roller coaster.”So, there’s that. See more about this piece by Televandalist on Colossal. 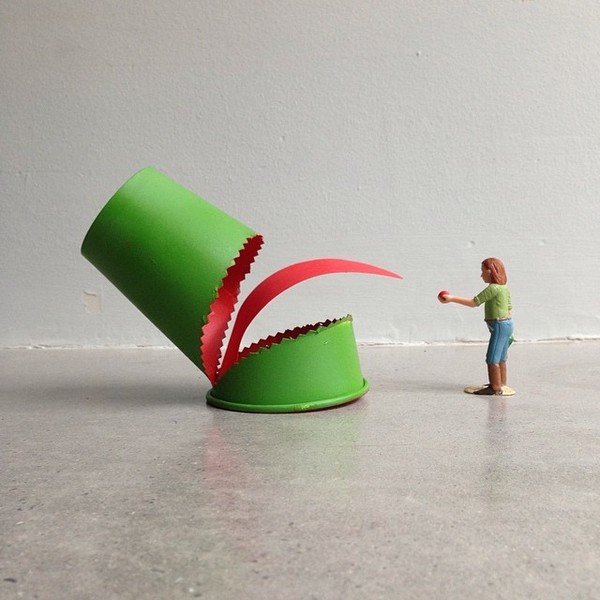 “Researchers from the FOM Foundation and the University of Amsterdam believe they have discovered the method by which ancient Egyptians transported statutes and large stones used to build their pyramids: wet sand.” No rolling logs?! See more at Laughing Squid 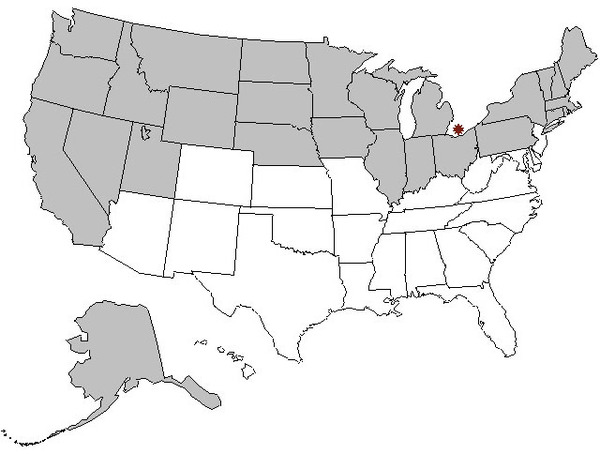 “How many US states are at least partially north of the southernmost part of Canada?” It’s way more than you think.