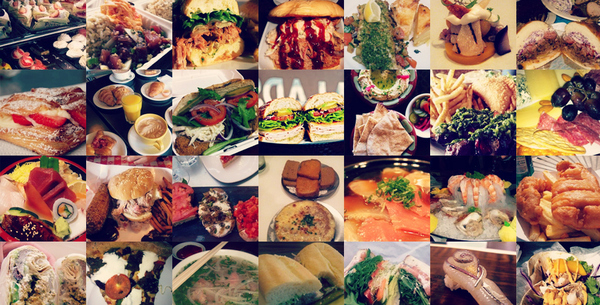 Everyone likes finding an interesting new place to try, or a new dish to make their go-to. And it’s fun and fine and interesting to read the major food magazine’s restaurant issue, and keep track of all the exciting new places to check out next time you’re in a certain city. But this list on the official Yelp blog is of a different sort. Rather than a top ten selected by critics, its a collection of the best rated restaurants, cafes, food trucks, and pubs on Yelp. How were they picked? The Yelp blog explains, “Engineers on Yelp’s data mining team used a technique based on the Wilson Score to compile a list of highly rated places to eat. This method takes into account both star rating and number of reviews to reveal which spots not only have top notch ratings, but also which are most popular in the Yelp community.”

The results are mix of famed restaurants you’ve already heard about, hole-in-the-wall spots in metropolitan areas, and great roadside stops. The list is very California-heavy, likely due to Yelp’s actual user base, but the results are still super interesting, and worthy of note.