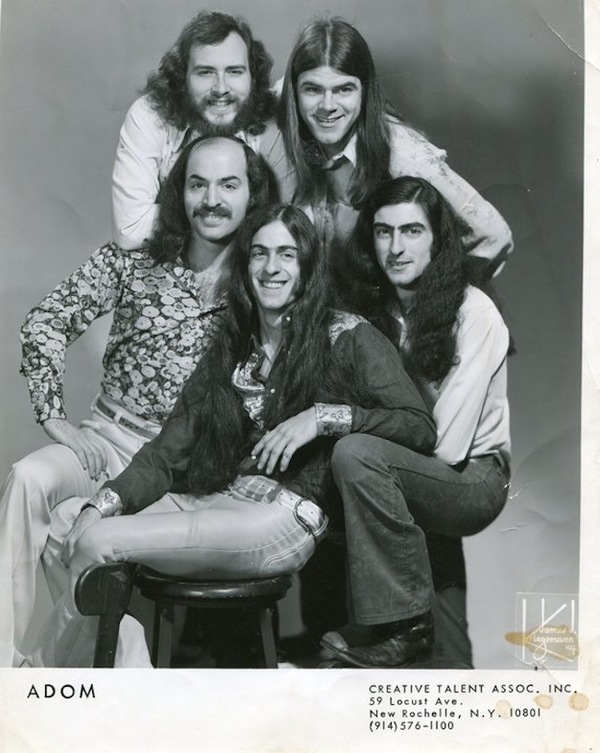 My Dad was in a Band is a (relatively) new project dedicated to sharing the stories of the children whom, you know, had a dad in a band. Most of the bands experienced only regional success, but a few – Dee Snider of Twisted Sister’s son Shane, the son of the drummer in Prince’s Revolution, or the drummer of Oingo Boingo’s daughter. 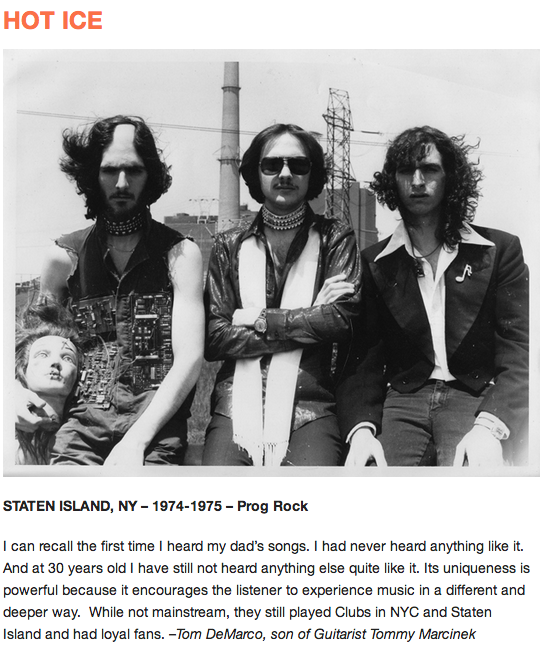 Each entry is written by a fresh other, and accompanied by a photo and details about what it was like growing up, hearing their parents music for the first time, or even accompanying them to shows or on tour. 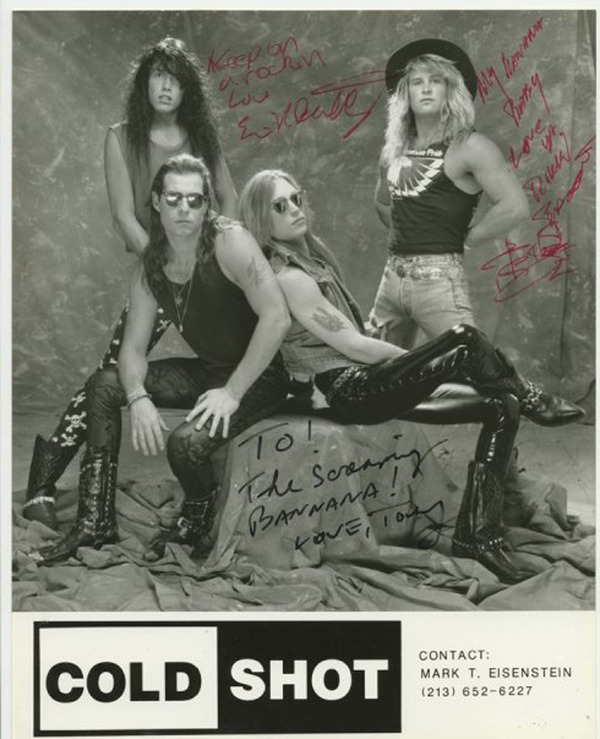 The project is presented in line with the film A Band Called Death, a documentary about the amazing story of this pre-punk band from Detroit who sounded like the Ramones five years before they ever played CBGBs. A cool accompanying piece to a pretty fascinating film.

My Dad was in a Band