A fascinating looks at what it took to create the A7L number 056, the space suit worn by Neil Armstrong during the moon landing. It was made, turns out and in of all places, by a bra manufacturer, specifically the division “that manufactured Playtex bras and girdles, ILC had engineers who understood a thing or two about rubber garments. They invented a bellowslike joint called a convolute out of neoprene reinforced with nylon tricot that allowed an astronaut to bend at the shoulders, elbows, knees, hips and ankles with relatively little effort. Steel aircraft cables were used throughout the suit to absorb tension forces and help maintain its shape under pressure.” Read more about the process at Smithsonian.com 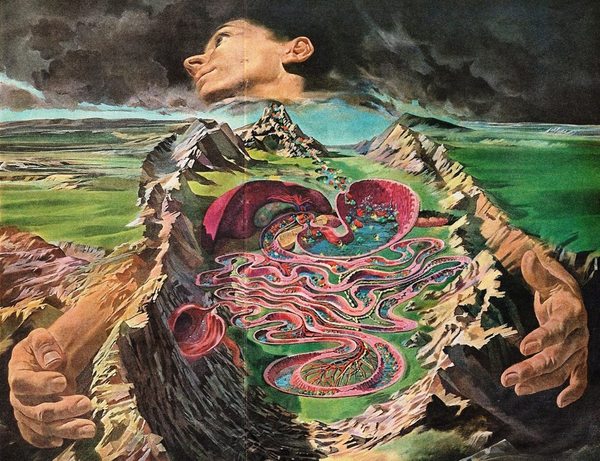 Mark Fraunfelder came across this image from a 1962 LIFE magazine article called, “How Food Becomes Fuel: The Phenomenal Digestive Journey of a Sandwich.” Mark notes, “The hallucinatory illustrations were painted by Arthur Lidov and I have to assume that they reflect LIFE publisher Henry Luce’s wife Clare’s strong interest in LSD.” 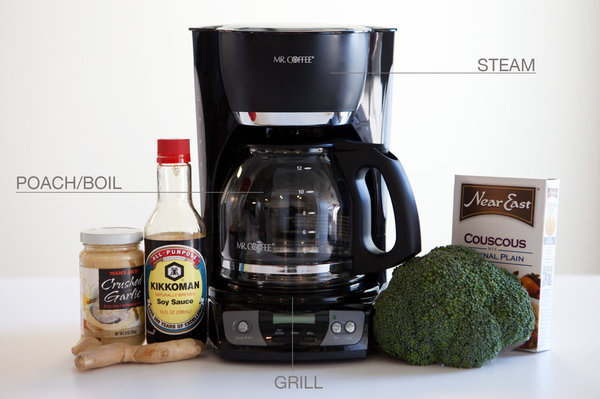 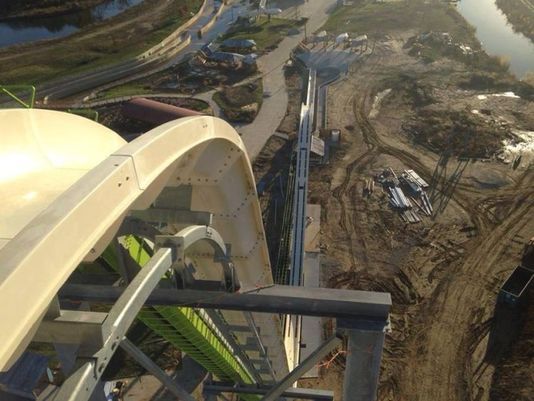 The world’s tallest and fastest water slide is now under construction in Kansas City. It’s called the Verruckt Meg-A-Blaster and the park won’t be making any speed or height stats public until the slide opens next year, but it will supposedly shatter all current records. 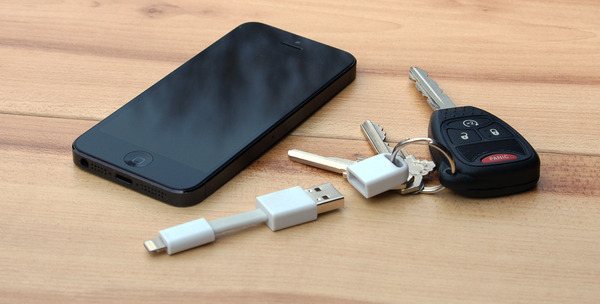 Brilliant: a mini Lightning cable that you can keep on your key ring so you’ll have one at all times. See more at Kero