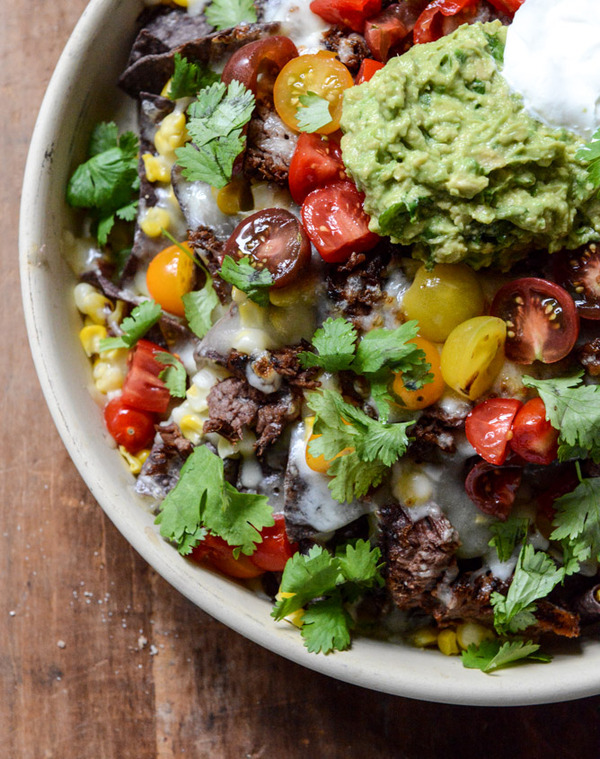 It’s that time of year when we reach into the back of the pantry, and dust off that old standby: the slow cooker. During summer, it goes mostly untouched while we build flaming fires of charcoal or crunch fresh full-sun produce, but as the weather gets crisp and we long for something simmered, there’s nothing better.    Except, there’s that problem. The one wherein you dump a bunch of stuff into the slow cooker with some storebought chicken stock, and everything that comes out of it kinda tastes the same: like something that came out of the slow cooker. 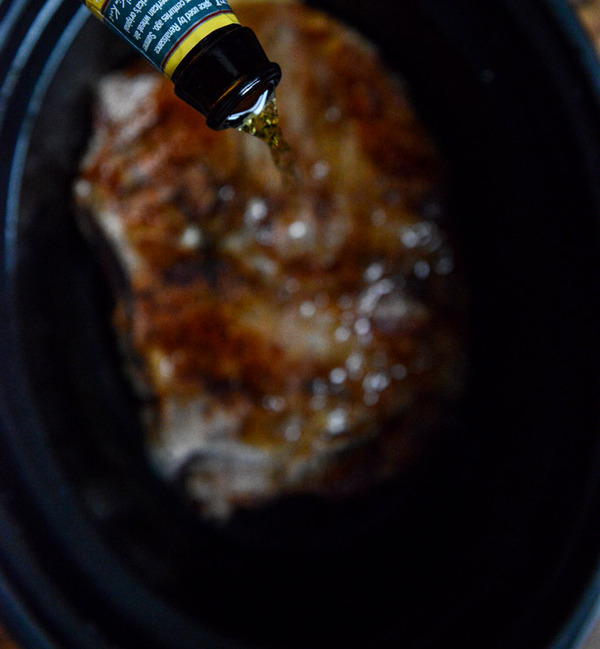 I haven’t tried it yet, but something tells me this slow cooker carne asada recipe doesn’t suffer from such a problem? Why? Because it’s a braised dish, not a stewed one, and rather than opt for a bunch of ingredients that all end up tasting the same, it goes for just two: beef and beer.

Make the next time you have guests over to watch a game or a movie. Or, make because its Monday. Get the full recipe at How Sweet Eats:

P.S. – Seriously, if you don’t have a slow cooker, you’re missing out. It may seem like grandma stuff, but it’s a great culinary tool that can help you turn out all kinds of good eats. When I accidentally dropped mine down the basement stairs (long story) I did a bunch of research on the best replacement model. I went with this guy: a programmable model from Crock Pot.