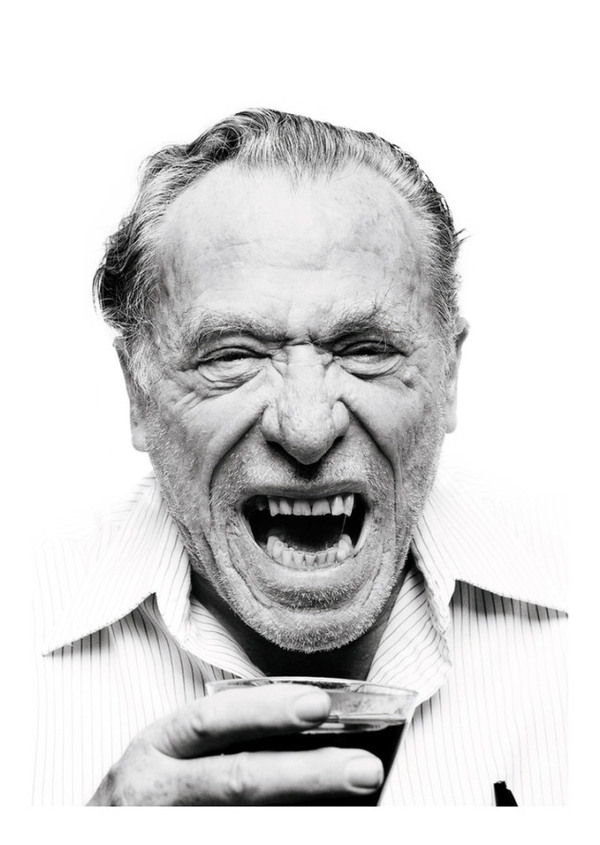 In 1957, poet, author, and “laureate of American lowlife” Charles Bukowski wrote a poem entitled “Friendly Advice to a lot of Young Men.”   Brainpickings shares a rare recording of Buk reading the poem, as well as some behind-the-scenes reflection on its inspiration and the loneliness of creativity in general.

I guess what I meant is that you are better off doing nothing than doing something badly. But the problem is that bad writers tend to have the self-confidence, while the good ones tend to have self-doubt. So the bad writers tend to go on and on writing crap and giving as many readings as possible to sparse audiences….When failures gather together in an attempt at self-congratulation, it only leads to a deeper and more, abiding failure. The crowd is the gathering place of the weakest; true creation is a solitary act.

Read and listen to the poem at BrainPickings: Charles Bukowski Reads His “Friendly Advice to a Lot of Young Men,” Plus Buk on Creativity