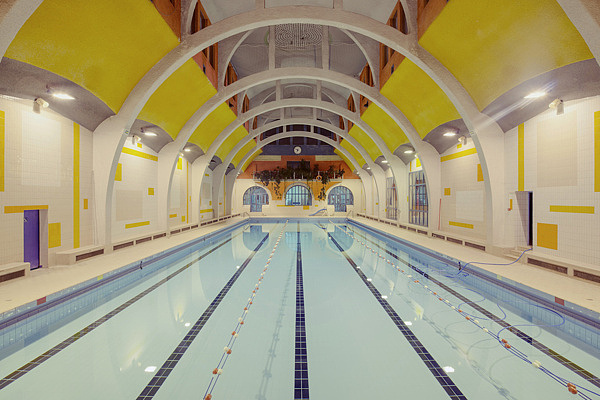 French photographer Franck Bohbot has elevated the concept of an indoor swimming pool to gallery-worthy heights.

Paying tribute to indoor swimming pools might not be one of your priorities, especially if you only go to them to exercise and release some stress. That’s why this series by Franck Bohbot has caught our eyes; it has made us look at this – otherwise mundane spaces – with a fresh pair of eyes.

Each swimming pool is all of the sudden transformed into a minimal, modern space full of colour and geometry. It makes us appreciate their architectural design and functionality. Also, the hues captured by Mr. Bohbot’s lens are very Stanley Kubrick-esque. 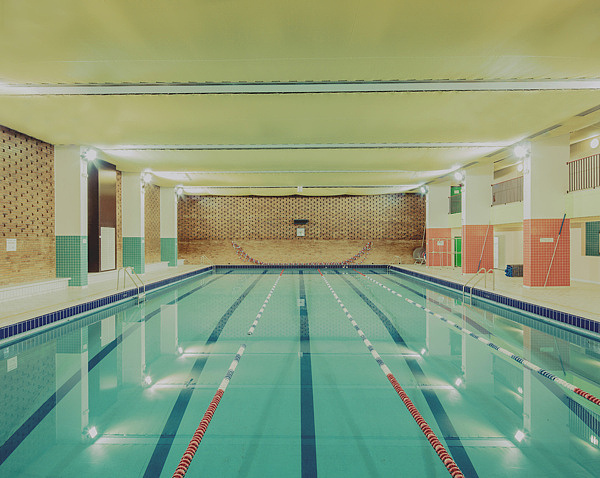 See the rest of the images over here. Oh, and while you’re at it, you should definitely pop by his Theatres series, wowee.