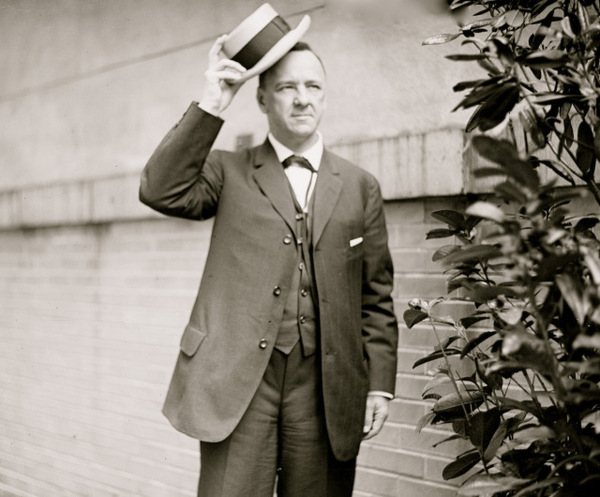 Meet Joe. As in a “cup of…” I always thought this colloquial term was a corruption of “java” or the name’s generality, the everyman. But it turns out, there was a very specific Joe from whom the nickname was derived:

Josephus Daniels, the secretary of the Navy under President Woodrow Wilson. A new biography of Daniels details his strict moral and behavior codes he enacted during his tenure.  Quartz.com reports,

He increased the number of chaplains, discouraged prostitution at naval bases, and, most controversially, banned the consumption of alcohol. ‘As a substitute, stewards increased their purchases of coffee, among other beverages,” writes Lee Craig in the new book, ‘and Daniels’s name became linked to the daily drink of millions around the world. A cup of coffee became disparagingly known as ‘a cup of Joseph Daniels,’ and as legend has it, this was soon shortened to a ‘cup of Joe.”

And there you go. Joe. Read more at Quartz.com: Why Coffee is a Called Joe

Wanna learn more about coffee? Check out How to Make the Perfect Cup of Coffee at Home: 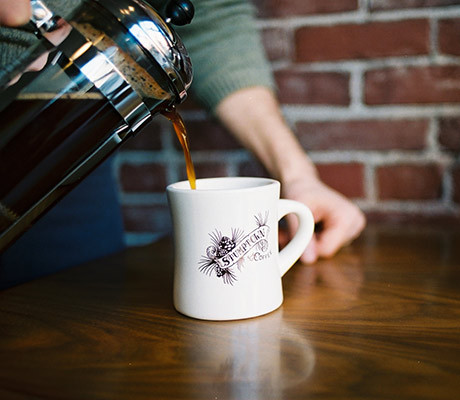