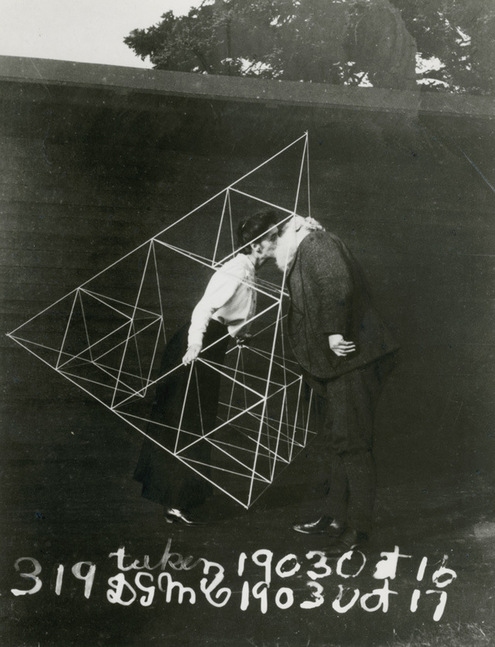 Not surprisingly, the photos published on Found cover a wide breadth of cultures and eras. Some, like the below image of Budapest’s Gellert Bath House, give quotidien, slice-of-life snapshots from bygone times, while others stand out on purely aesthetic or compositional grounds. On the more bizarre end of the spectrum is a 1903 photograph of Alexander Graham Bell kissing his wife Mabel within a “tetrahedral kite” (above). 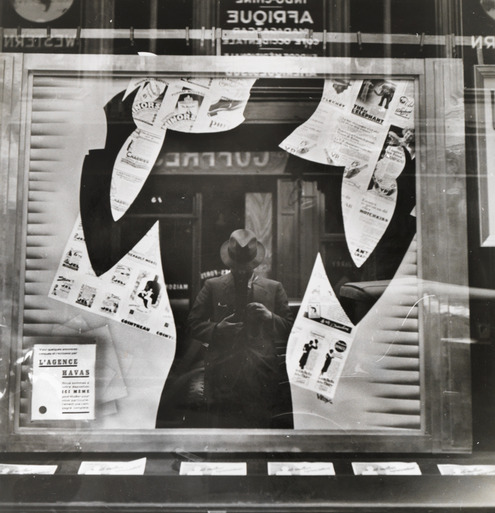 There are lots of cool “photo of the day” sites out there, but this is one I’m definitely subscribing to. 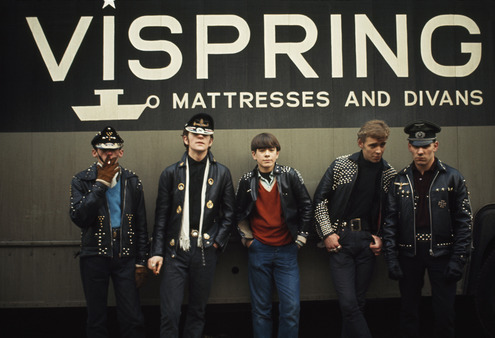 NatGeoFound on Tumblr [via The Verge]