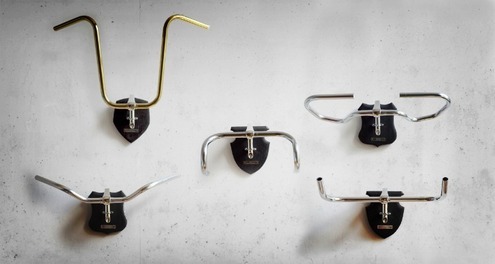 U.K.-based designer Regan Appleton came up with this brilliant idea while a student at the Royal College of Art. 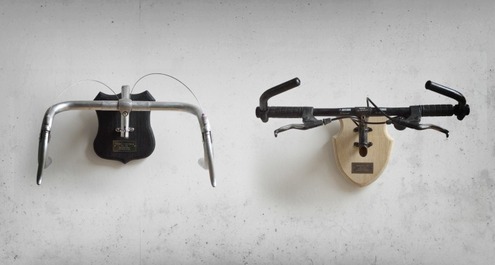 An eccentric side project born out of too many sleepless nights at the Royal College of Art and a homesickness for the rugged Highlands. Bicycle Taxidermy first began on a couple of memento mori for my father’s once prized but long discarded mountain and road bikes. A somewhat sentimental take on a mass produced object becoming defunct, the handlebars are given the care and craft of a preserved family pet(!) The bikes have now been re-appropriated as a family heirloom. 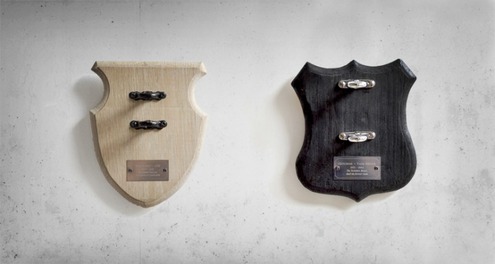 The mounting plaques, made in London from scorched or bleached European Oak, are available for purchase at Bicycle Taxidermy, but if you wanted to take a hands on approach, these are ripe for a DIY effort.

Get one  at Bicycle Taxidermy

What To Do When Your Ceiling Has Water Damage