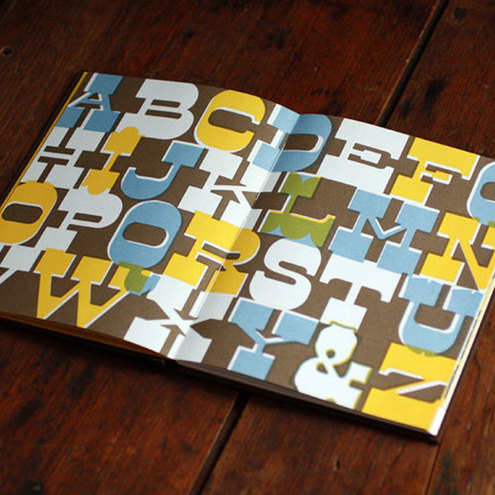 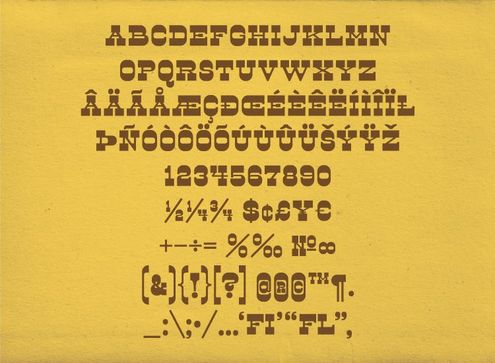 The set has twelve different serif styles, each inspired by a country music star such as Hank Williams, Waylon Jennings, Loretta Lynn, and Johnny Cash. You can download it for free from Lost Type Co Op if you choose, but I’m definitely going to live into the “pay as you wish” model and compensate Dan for his awesome work. Plus, “as a bonus, any­one who chooses to pay $40 or more will receive a copy of the lim­ited edi­tion Dude spec­i­men book, which fea­tures spreads designed by 27 dif­fer­ent designers.” 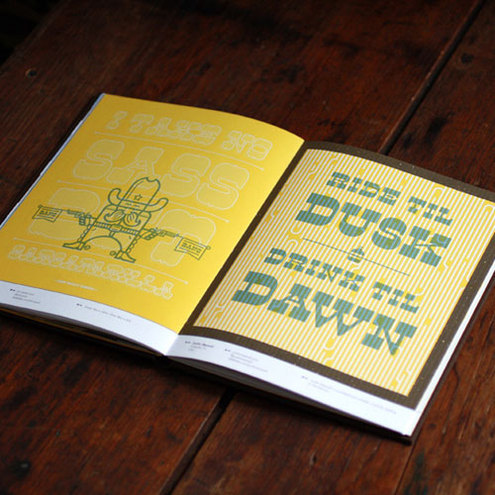 Learn more at DesignWorkLife, then snag the font from Lost Type Co-Op