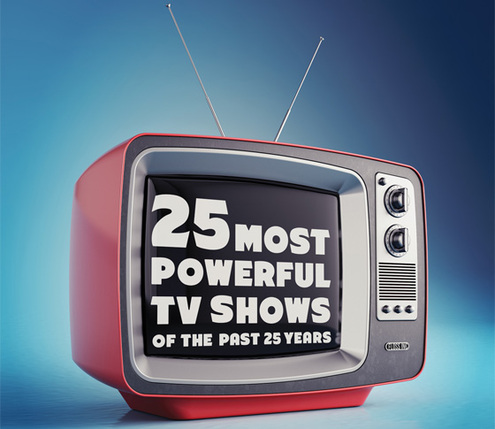 Mental Floss just published a fascinating look at television from the last two and a half decades. But rather than just mention all the great cable dramas and 90s powerhouses that you might expect, they take a different approach in their selection. A process that, interestingly, means you’ve probably never heard of most of them.   Rather than looking at the best TV shows, they instead choose to consider them from a cultural impact perspective.

TV doesn’t get much respect. It rots your brain and grows couch potatoes. But the so-called idiot box also swings elections, rewires brains, snares criminals, and even sways the Supreme Court. The following may not be the best shows of the last 25 years—in fact, some are among the worst—but their impact reaches far beyond the living room. 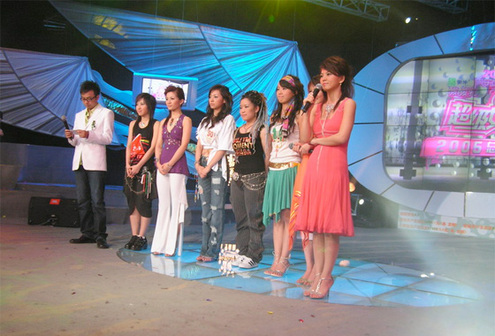 Yes, you want to know about that.