The Jell-O shot – creating tiny flavored gelatin cups using vodka, tequila, or rum in the place of water – actually dates farther back than most of us would imagine… i.e. college campuses sometime in the 50s and 60s. The earliest recorded recipe, called “Punch Jelly,” is found in the Bon Vivant’s Companinion, writted by Jerry Thomas in the early 1860s.

Enter My Jello Americans, some youngsters from Philadelphia, who are committed to “the future of the Jello shot.” 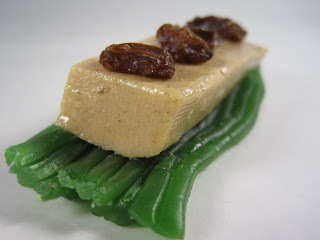 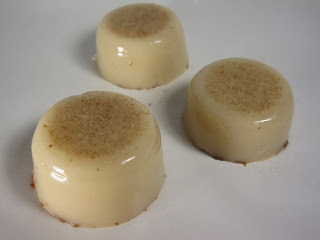 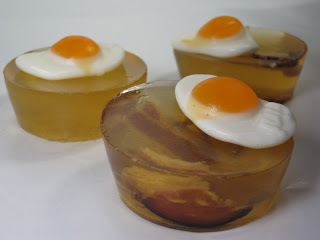 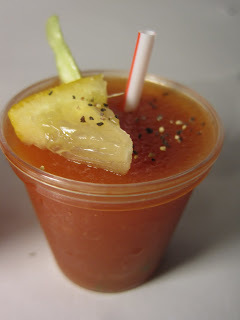