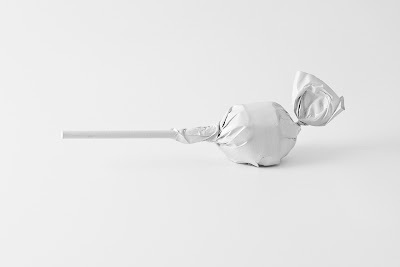 Imagine you went to a big box discount store, picked up a bunch of small items covered in their own logos, brand identities, and promotions, took them home, and spraypainted them matte white. 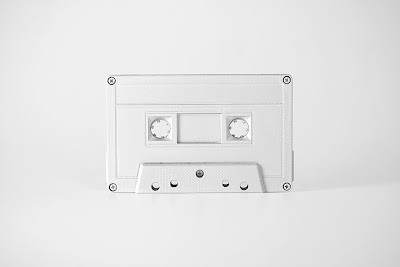 Andrew Miller, of the New York ad agency Carbone Smolan Agency, imagined that very thing, and then did it. Laura of If It’s Hip It’s Here reports, “Every day for 100 days, he is painting one object entirely in white, removing all evidence of visual branding and reducing the object to its purest form. He then adds a photograph of the object to his Tumblr site.” 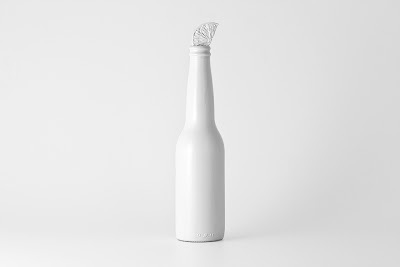 It’s no surprise that nearly all the objects are recognizable simply by the design or packaging, not by their overt branding. It’s rather easy to distinguish between the bottle of Corona (above), Coke, and Tabasco (below): 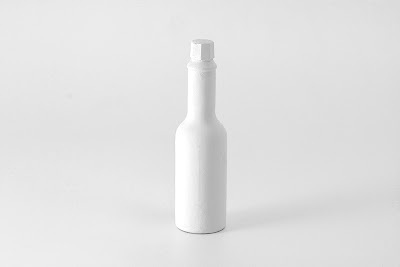 Even this seemingly non-descript, obvious bag of bread has an air of Wonder: 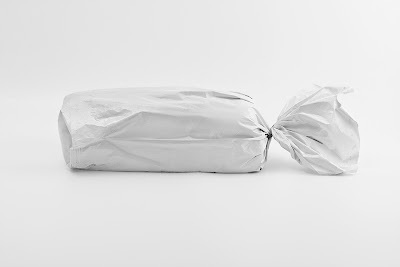