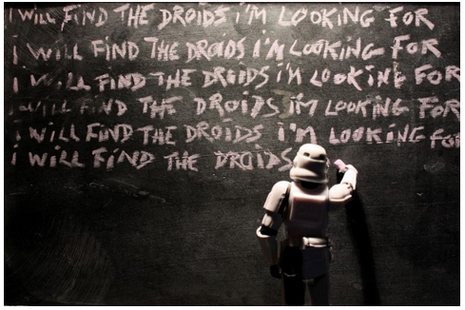 As the personal army of Emperor Palpatine, Stromtroopers have plenty on their plates: attacking Jedi generals, keeping the Death Star secure, and wearing white, functionally ineffective armor. But even the most devoted soldiers can’t be on duty twentyfour hours a day.

So, Stefan took on a year long project: StormTroopers365, which catalogs all the things a Stormtrooper might do in a year, one photo a day. The project began in April 2009, and the final photo posted on April 4, 2010. 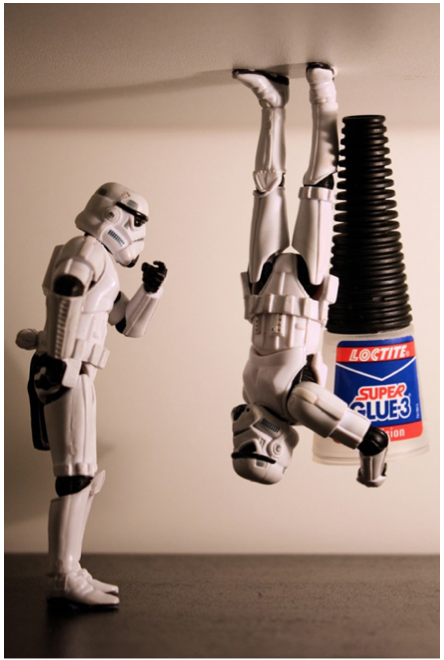 From the StormTroopers365 FAQ

Why are you doing this ?

When did it start, when did it end ?
The first photo was published April 3rd 2009. The last one should therefore have been published April 2nd 2010. However, because of 2 missed days in January 2010, the series actually ended April 4th, with this final shot.

What kind of Stormtroopers figures are you using ?
I’m using basic 12cm figures from Hasbro. I must say these figures really rock, because they have many articulations, allowing a lot of different positions and expressions. 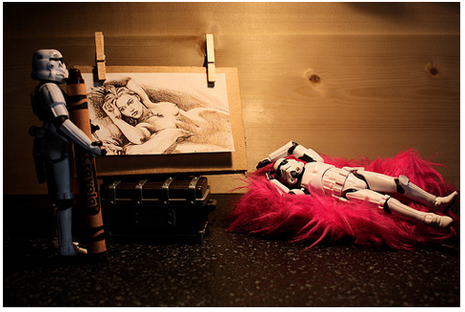 We at ManMade applaud you, Stefan, for a job very, very, VERY well done.