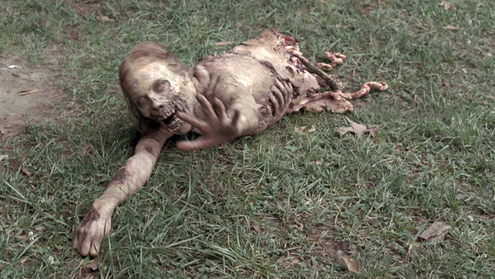 I’m not a big zombie movie person. I like Night of the Living Dead, and that’s about it. So I was surprised when I found myself really liking walking dead, a lot. One thing that hooked me was how well they pulled off shots of a post zombie-pocalypse Atlanta.

This is the demo reel from Stargate Studios, the company behind The Walking Dead effects, highlighting how they composite in graphics and animation to make The Walking Dead look so good. It’s awesome, and it gives a good sense of how much time goes into making those shots.

The video is a little long, but try and stick with it at least to 1:28, when they show how they did the now iconic half a zombie crawling through the park.

“The Walking Dead” Demo Reel 2010 from Stargate Studios on Vimeo. 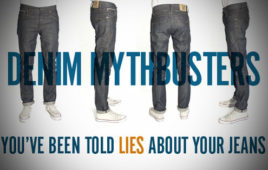 Denim Mythbusters: What You Should Never Do to Good Jeans 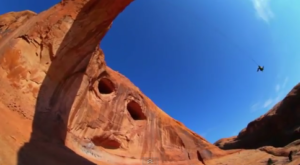 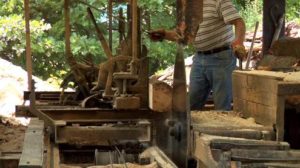 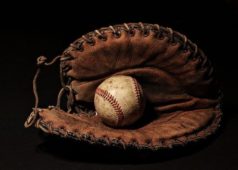 The Process: How Major League Baseballs Are Made 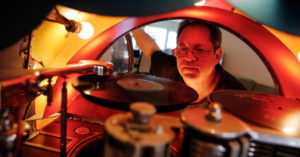 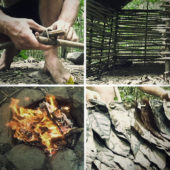 Of Clay and Wattles Made: Building a Primitive Hut from Scratch 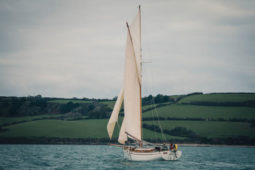 The Process: From Timber to Tide 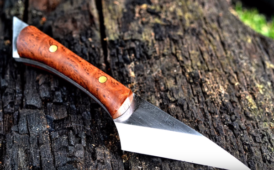 How to: Make a Japanese Kiridashi Utility Knife