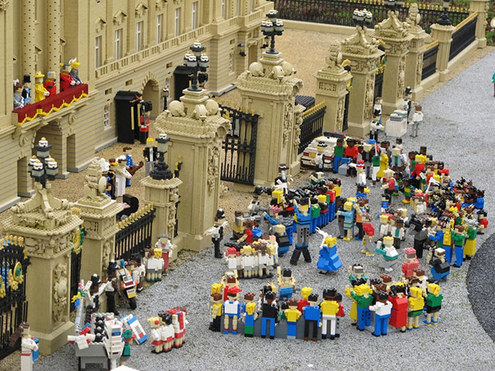 It’s the end of the year, and thusly time to look back on some of the most powerful images of 2011…recreated in plastic bricks. 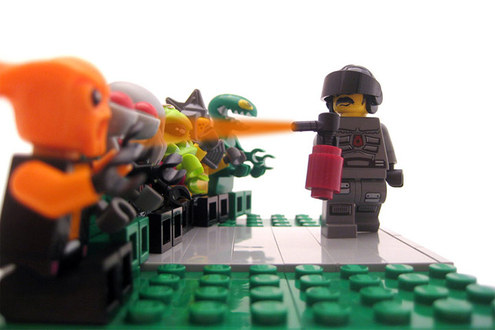 The Guardian reports, “From the royal wedding to the death of Osama bin Laden, the English summer riots and the fall of Gaddafi, here are some of major news stories of the past 12 months captured in Lego by Flickr members.” 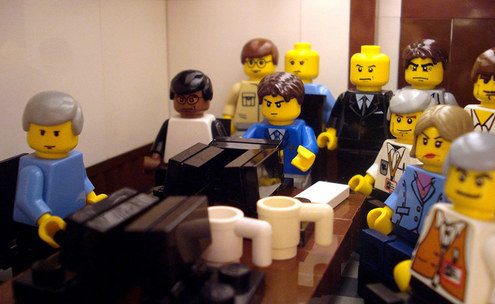 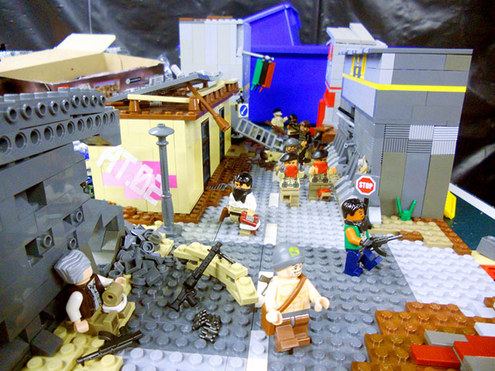